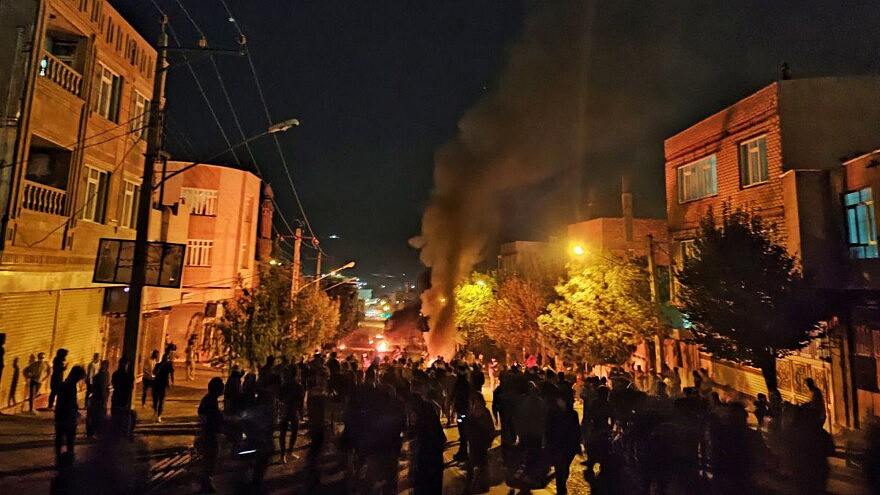 (November 1, 2022 / JNS) After 30 years of diplomatic relations and amid tensions with Iran, Azerbaijan has decided to open an embassy in Israel, media in the South Caucasus nation reported.

Arzu Naghiyev, a lawmaker and member of the Azerbaijan-Israel parliamentary friendship group, told his country’s Pravda news site last week that “there is already a decision” and that “the opening of Azerbaijan’s embassy in Israel can only be delayed by technical reasons.”

The lawmaker also mentioned Iran opening a new consulate and establishing close ties with Armenia, with which Azerbaijan fought a war in 2020.

Gantz met with Azerbaijan’s president, Ilham Aliyev, during his visit.

Both Israel and Azerbaijan see Iran as a threat. Azerbaijan fears Islamist influence.
Republish this article in your newspaper or website