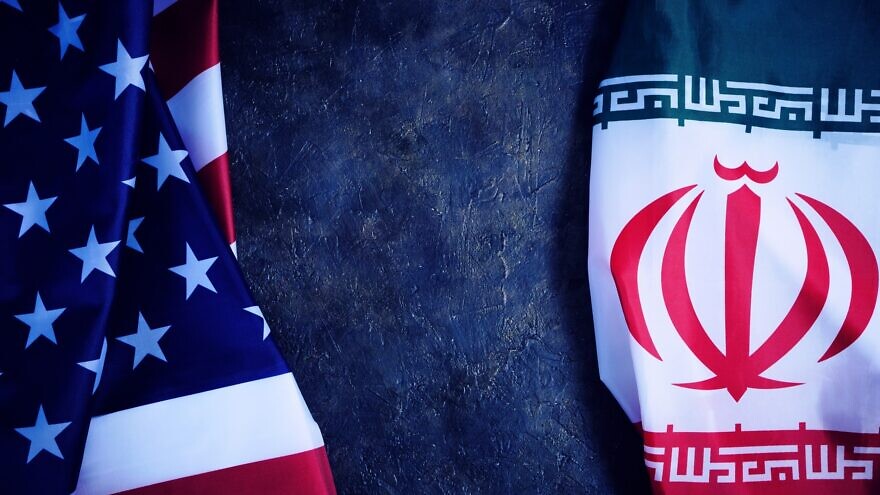 (May 6, 2022 / JNS) The U.S. Senate on Wednesday rejected the Biden administration’s outline for a deal with Iran. Members voted 86-12 to approve a motion that opposes the lifting of terrorism sanctions on Iran to limit cooperation between it and China. Senators also voted 66-13 to approve a motion to block the delisting of the Islamic Revolutionary Guard Corps (IRGC) as a Foreign Terrorist Organization (FTO). The lawmakers also demanded that any final deal must address all of Iran’s destabilizing activities.

The United States has been engaged in a controversial debate over removing the IRGC from its FTO list and only keeping its foreign operations arm, the Quds Force, under sanctions. Iran has rejected a partial removal of sanctions and insists that all designations be removed.

Dubowitz recalled a CNN article in September 2020 in which U.S. President Joe Biden argued for a “smarter” way to be “tough” on Iran.

“May 2022, his ‘smarter’ Iran policy has spectacularly failed,” wrote Dubowitz. “Time for new ‘tough’ policy and new personnel with credibility to execute.”

The Biden administration’s policy, which relies mainly on appeasing Iran in Vienna to achieve any deal, appears to be faltering as the talks have largely stalled over the IRGC issue. Now, there are murmurings of the talks breaking down completely with no deal to be signed at all.

‘An escalation in Israeli actions?’

According to Efraim Inbar, president of the Jerusalem Institute for Strategy and Security, if no deal is signed, “there is greater legitimacy for acting against the Iranian nuclear program and its branches.”

Inbar suggested to JNS the possibility that we may see “an escalation in Israeli actions, primarily covert. We may also see U.S.-Israeli cooperation in such endeavors.”

In the event this becomes reality, he said, Israel’s new friends in the Gulf “will get even closer to Israel,” and this level of cooperation “may be enough to prevent [Iran’s] race to the bomb.”

A lot depends on what happens in Vienna.

The Vienna talks, which began in April 2021, aim to return America to the 2015 nuclear deal made under the Obama administration, including through the lifting of sanctions on Iran, and to ensure Tehran’s full compliance with its commitments.

The United States unilaterally withdrew from the agreement and reimposed economic sanctions in May 2018 under the Trump administration.

Until March 11, Tehran had been engaged in negotiations with Britain, China, France, Germany and Russia directly, and the United States indirectly, to revive the so-called Joint Comprehensive Plan of Action (JCPOA).

“We urged the American side to be realistic,” said Amir-Abdollahian. “Removing sanctions in all areas and receiving economic guarantees are among the most important items on our negotiating team’s agenda.”

Talks broke down after Iranian negotiators demanded removing the IRGC from the FTO.

Russia also demanded guarantees that Western sanctions imposed against it after its Feb. 24 invasion of Ukraine would not damage its trade with Iran.

The 2015 deal provided Iran sanctions relief in exchange for curbs on its nuclear program to ensure that Iran would not develop a nuclear weapon—a goal Iran has long denied.

But last week, former Iranian politician Ali Motahhari told Iran’s ISCA News: “When we began our nuclear activity, our goal was indeed to build a bomb. There is no need to beat around the bush,” he said.

And even though the United States is aware of Iran’s destabilizing regional activities and its continuing work on the nuclear front, it insists on negotiating with Iran. 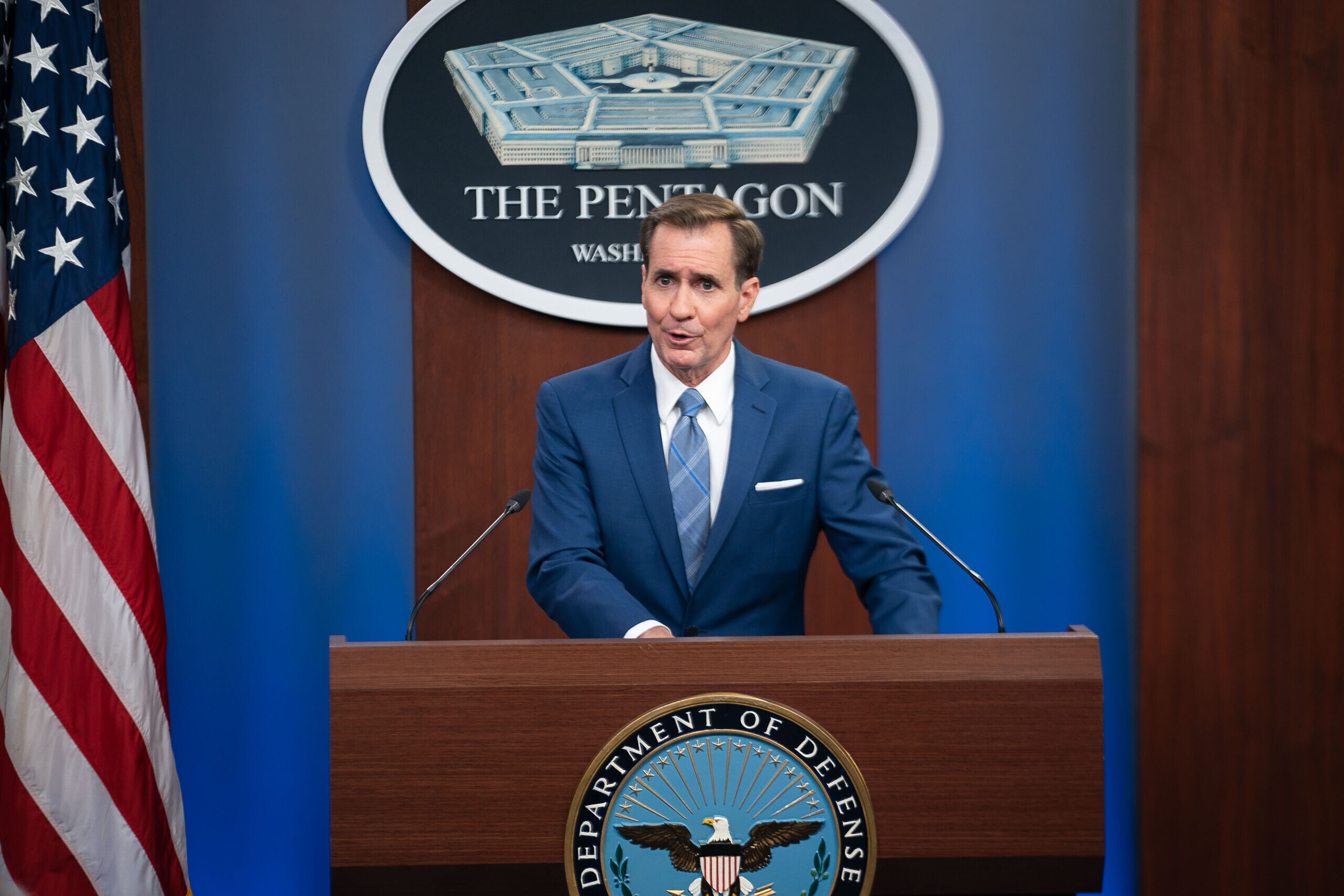 “And they are harassing shipping and clearly pose a threat in the maritime domain. You pick it. There’s an awful lot there that Iran is doing in a malign way in the Middle East region. … No problem in the Middle East is easier to solve with Iran having a nuclear weapon. So, we continue to support the work of our diplomats as they try to get a new agreement here on their nuclear development.”

Last month U.S. Secretary of State Antony Blinken told the House Foreign Relations Committee that the breakout time for Iran to produce fissile material for a nuclear weapon is just “a matter of weeks.”

Pushing back against Blinken’s argument that Iranian aggression is a result of Trump’s withdrawal from the nuclear deal, former special adviser for the Iran Action Group in the Trump administration Gabriel Noronha advocated tougher sanctions, tweeting: “As U.S. sanctions are enforced more, the Iranian regime has less money to fund and conduct terrorism.”

Behnam Ben Taleblu, a senior fellow at the Foundation for Defense of Democracies, told JNS “we’ve seen this play before. References to a diminishing breakout time by the administration have often been ways to justify the next round of concessions to Tehran or justify the current JCPOA-centric approach.”