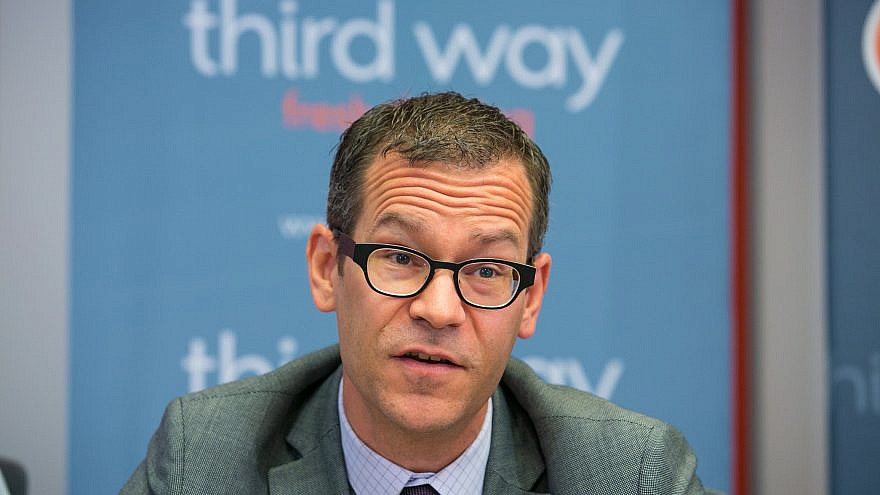 (March 24, 2021 / JNS) Colin Kahl’s nomination for a top policy position at the Pentagon will proceed to a full Senate vote, where he is expected to be confirmed despite opposition by some pro-Israel groups over his role in the 2015 Iran nuclear deal.

The nomination moved forward after a split vote by the Senate Armed Service Committee on Wednesday, with 13 Republicans in against and 13 Democrats in favor.

Kahl, who worked at the Pentagon in the 2000s during the George W. Bush administration and under former Secretary Defense Robert Gates in the Obama administration from 2014 to 2017, is being considered for Undersecretary of Defense for Policy.

Two prominent pro-Israel groups, Christians United for Israel and the Zionist Organization of America, strongly advocated for the Senate to reject Kahl’s nomination, with CUFI calling him a “serial Iran appeaser with close ties to Tehran’s allies in the United States.”

In fact, CUFI launched a series of full-page ads in half-a-dozen newspapers across West Virginia to urge residents to contact Democrat Sen. Joe Manchin, a critical swing vote in the Senate, and ask him to oppose the nomination.

Despite the pressure, Manchin voted in favor of Kahl in committee, even though he noted his reservations about his views on Iran.

“[Coming to a decision] took me a long time,” he told reporters after the vote. “I went through everything I could. And we had many phone calls. We have a difference of opinion on Iran. And he knows what our difference is.”

Although CUFI and the ZOA opposed Kahl’s confirmation, other prominent Jewish figures and groups, mainly Democrats, supported his nomination, including former ambassadors to Israel Dan Shapiro and Martin Indyk, as well as Jewish Democratic Council of America CEO Halie Soifer.