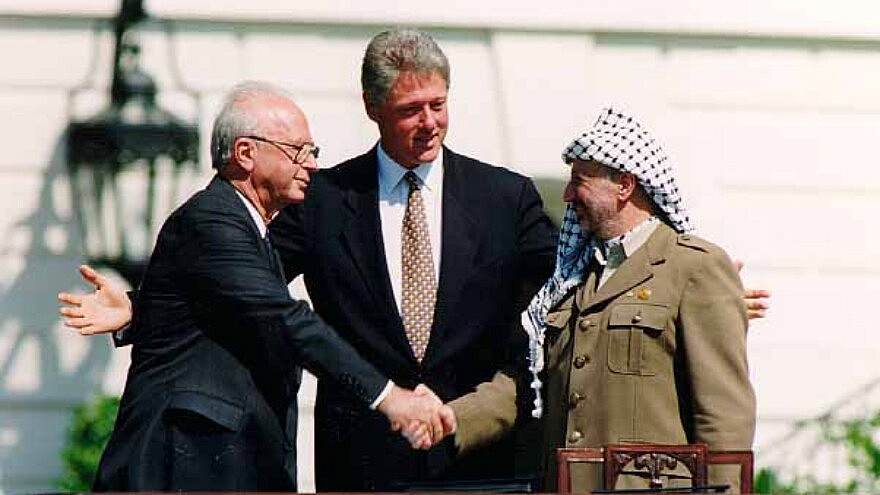 The university is honoring Clinton for his commitment to the State of Israel—from promoting coexistence in the Middle East to his close friendship with the late Israeli Prime Minister Yitzhak Rabin—and for the Clinton Global Initiative’s worldwide activity on social and economic sustainability. Sexton will receive the honor for his pioneering vision for higher education and for transforming NYU into the world’s first “Global Network University.”

University of Haifa noted in a press release that it has long been a place where Jews, Muslims, Christians, Druze, international students and security personnel study and socialize together in an atmosphere of tolerance and respect on campus. The honorary doctorates for Clinton and Sexton are reminders the university “is committed to affecting social and economic change beyond our campus,” said University of Haifa President Prof. Ron Robin.