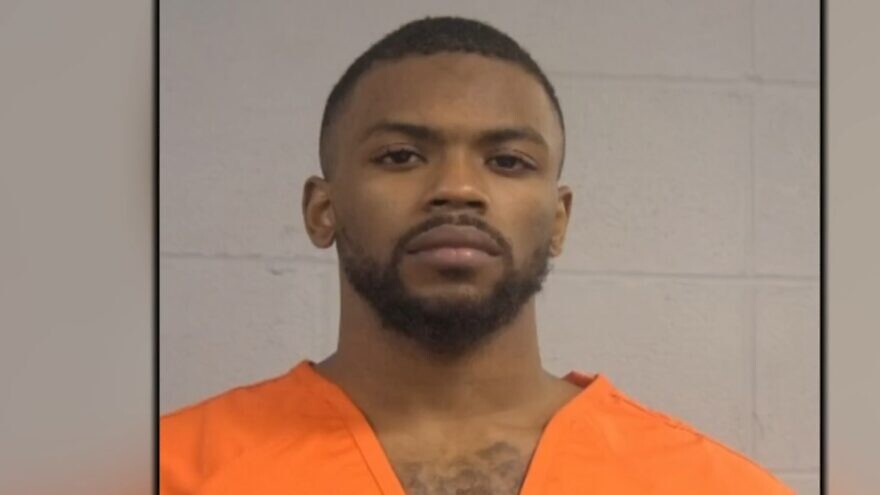 (February 18, 2022 / JNS) A community bail fund co-founded by a Black Lives Matter organizer posted a $100,000 bond for Quintez Brown, the man charged with the attempted murder of a Jewish mayoral candidate in Kentucky, reported the New York Post.

Brown, 21, walked out of the Metro Department of Corrections on Wednesday after his cash bond was paid hours earlier by the Louisville Community Bail Fund, an arm of BLM Louisville, reported Wave news station. BLM Louisville organizer Chanelle Helm, who co-founded the bail fund, reportedly told a local news station that Brown was likely suffering from post-traumatic stress disorder and “needs mental-health help.”

A University of Louisville student, Brown fired multiple shots inside the Louisville campaign office of mayoral candidate Craig Greenberg on Monday. Greenberg wasn’t hit by the gunfire, though a bullet grazed his sweater.

“In this case, we’re dealing with someone that has mental health issues,” said Helm. “They are calling for this individual—this young man who needs support and help—to be punished to the full extent. It is a resounding message that people are down for the torture that has taken place in our jails and prisons.”

Brown’s lawyer concurred that his client has “serious mental issues” and would undergo a psychiatric evaluation.

Following his arrest, Brown was given an ankle monitor and placed on home incarceration ahead of his trial, wrote the New York Post. He also faces four counts of wanton endangerment for firing a weapon near Greenberg’s staffers.

A judge on Tuesday ordered Brown to make no contact with Greenberg or his staff and said he is not allowed to own firearms. Police are still investigating a motive for the crime.