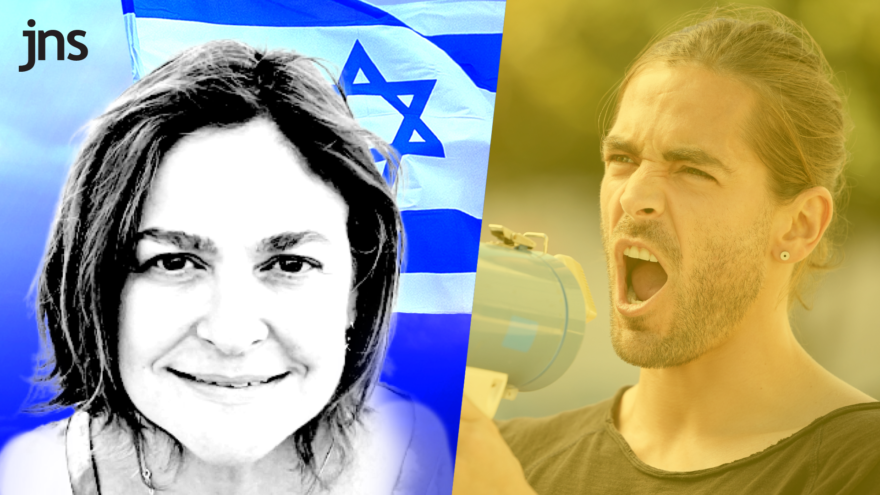 (May 24, 2022 / JNS) In this week’s “Mideast News Hour” with Caroline Glick, experts discuss the implications of the Labour Party’s victory in the Australian elections. They examine its implications for Australian-Israel ties in light of the progressive fixation with esoteric issues like transgenderism and emotional responses rather than meat-and-potatoes issues regarding life as it is experienced by the vast majority of people.

During Jeremy Corbyn’s leadership of Britain’s Labour Party, Australia’s sister Labour Party under then-leader Bob Carr was Britain’s “mini-me” in terms of its animosity toward the Jewish state.

Incoming Australian Prime Minister and Labour Party head Anthony Albanese has a long record of viciously anti-Israel positions and policies. But in recent years, like current U.K. Labour head Keir Starmer, Albanese has distanced himself and the Labour Party leadership from nakedly anti-Semitic positions in support of BDS and demonization of Israel as a racist state. All the same, he supports Australian recognition of “Palestine” and recently failed to take a stand on actual boycotts of Israelis in Australia.

So what does Albanese’s win mean for Australia’s Jews and for the country’s relationship with Israel?

Glick is joined by Australian Jewish pro-Israel activist and author Ron Jontof-Hutter and British author Jonathan Neumann, a leading researcher on progressive Jewish politics, to discuss the Labour victory in Australia in light of progressive politics in the English-speaking world and the experience of the post-Corbyn Labour Party in Britain.

The conversation includes a discussion of the issues that are driving the liberal agenda, from climate change to LGBTQ+ issues.

“It’s startling just how small a number of people in Western societies are impacted by transgenderism, and yet it seems to be this almost obsessive-compulsive topic of conversation in so many of these advanced, post-industrial societies,” said Glick. There is “almost a war against the Judeo-Christian roots of Western society on behalf of these … very radical … made-up issues.”

Glick and her guests also talk about rising anti-Semitism in Australia emanating from the far right and the Muslim community.

“Just recently, Victoria outlawed swastikas and Nazi flags,” said Hutter. “The day after that law came about, some people went and plastered swastikas on windows, including the Jewish Community Center in Melbourne. … And then, about a week or two ago, two Jews were badly beaten on the main street just outside a [kosher] supermarket.”

The incidents provoked little reaction from anybody, he said, but “if you say a bad word about a Muslim person, it evokes a big reaction.”

Neumann explained that while the post-Corbyn Labour Party has taken action against many of the anti-Semitic members that Jeremy Corbyn brought into the party, the number of radical progressives who are anti-Semitic in the party remains high. Moreover, after the drubbing Labour suffered in the 2019 elections, the current Labour bench is dominated by radicals who were able to get elected because they represent “safe” Labour seats. As the party rebuilds, these members are liable to become the party’s “elder statesmen.”