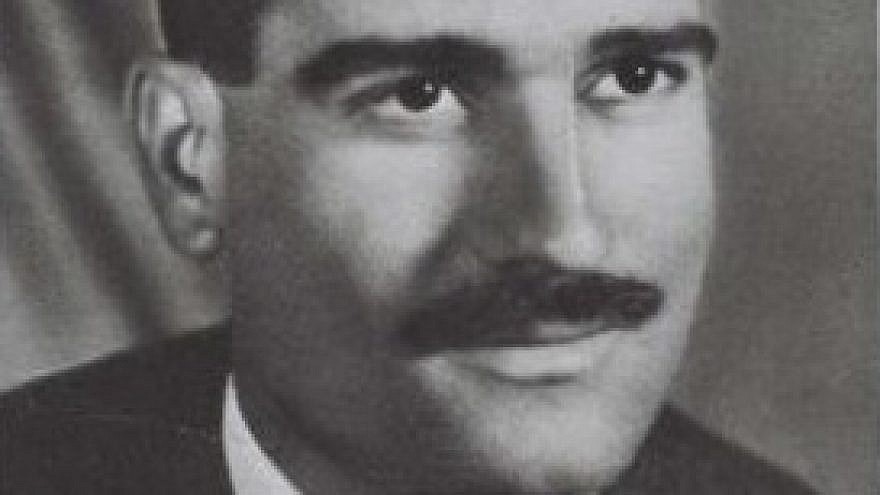 The Eli Cohen trail in the Golan Heights will stretch several kilometers and have eight landmarks situated at spots Cohen visited with the Syrian military.

The legendary spy, known as “our man in Damascus,” spied on the Syrian military establishment for four years, befriending top-level Syrian officials and celebrities under the alias Kamel Amin Thaabet. After being discovered, he was tortured by the Syrians before being executed in Damascus on May 18, 1965. His body was never returned to Israel.

In Israel, his name has become synonymous with self-sacrifice and heroism. The information he provided was fundamental to Israel’s decisive victory in the 1967 Six-Day War. The great achievements of war—control of the strategic plateau, control of water resources and control of a large area for settlement—are attributed in part to the information Cohen obtained.

New Hope Knesset member Zvi Hauser recently teamed up with the Jerusalem Affairs Ministry on the initiative to memorialize Cohen’s legacy. The project is headed by the ministry’s Council for the Preservation of Sites and Heritage Division.

“The legacy and activity of Eli Cohen deserve to be taught and recognized by every citizen in Israel. The establishment of the legacy on the Eli Cohen Trail will help ensure his actions and heroic contribution will not be forgotten. I am happy and excited that after much work, the project is now underway and that in a few months, everyone who goes to the Golan will visit the center with a salute to Eli,” said Hauser.

Construction on the museum, which will be built on the remains of a Syrian officers’ club on the outskirts of Kibbutz Afik, began a few months ago. The museum will tell the story of Cohen’s life and work.