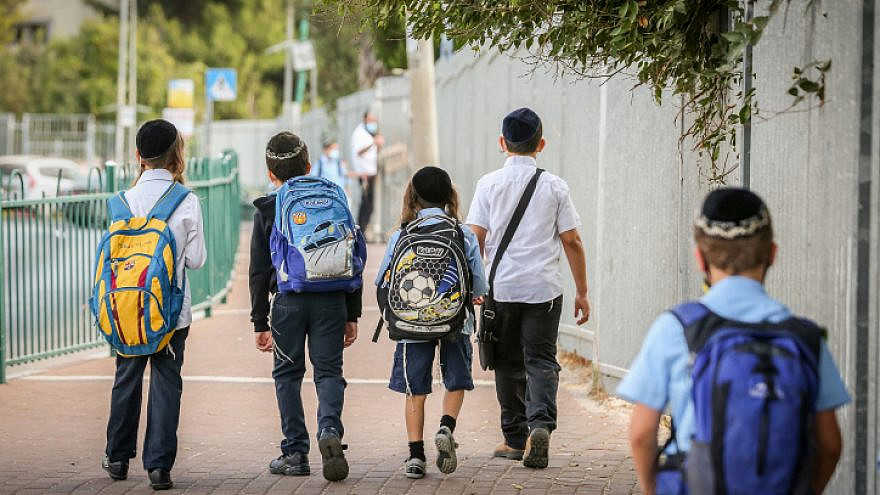 (February 3, 2021 / JNS) The Israel Defense Force’s Home Front Command has many key duties when it comes to boosting the resilience and emergency preparedness of the Israeli civilian world; one of these includes boosting the mental health of children, who have been facing months of uncertainty throughout the year-long coronavirus pandemic.

The effort is being led by Lt. Col. (res.) Tali Versano Eisman, a Home Front Command spokesperson to children during her reserve service, of which she has served some 120 days in the past year alone.

In civilian life, Eisman serves as deputy director of the Cohen Harris Resilience center and an academic lecturer in the psychological department, and has built up many years of experience of helping children process difficult experiences, including those who live in southern communities near the Gaza Strip, the site of regular rocket attacks from across the border. 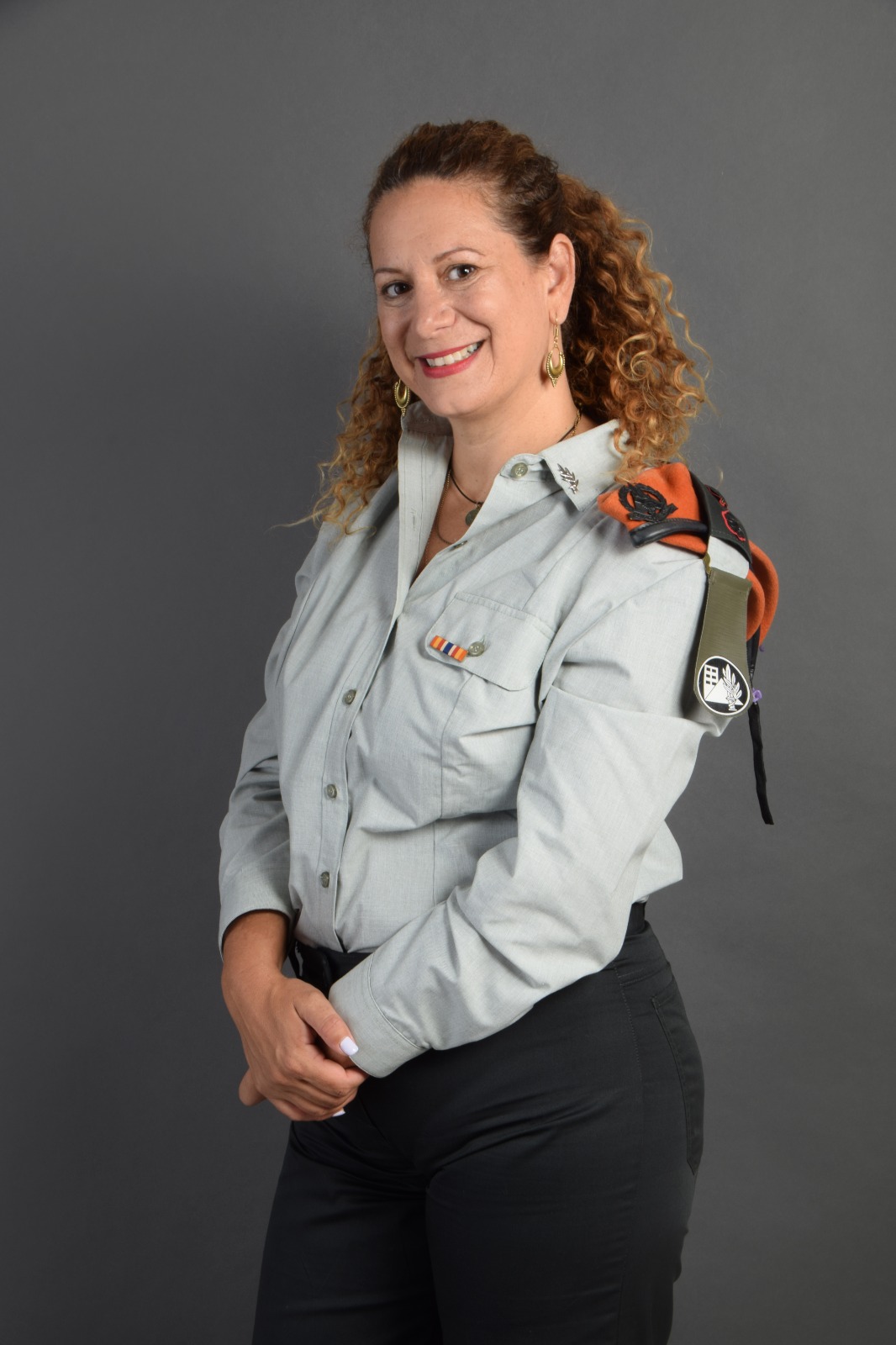 “The Home Front Command has set an objective to prepare society for emergencies and children are a significant part of society, making up a third of the country,” Eisman tells JNS. “We have to explain the situation to them in a way that suits their level of understanding and emotional capability. We are placing a strong emphasis on this effort, and it is an essential part of my job.”

The task of taking complex events, which Israeli society is well familiar with, and translating them into child-friendly presentations is a mission Eisman has taken on in a number of creative ways.

Explaining to kids that the virus is invisible, that it disrupts everyday routines, that hugging grandparents are off-limits right now has been accompanied by empowering messages, saying that “we have control. That we can deal with it. That it’s up to us.”

Efforts have seen school bells (sounded when schools are open) changed to a song written by Eisman’s team that drives home the need to wear masks, wash hands and maintain a distance.

She and her team also ensure that their messages reach schools. One way she achieved this was the writing of a children’s book called Dracorona, which delves into a child’s mind and journeys with it to process the pandemic.

“Children can amplify a threat, so I wanted to go into this from the child’s point of view,” says Eisman. Schoolchildren created artwork based on the book, which has been translated into several languages.

Yet parents have the most central role as mediators of a difficult reality, stresses Eisman. The Home Front Command has used the media and its own online portal to send tools to moms and dads, enabling them to communicate with their kids in a supportive manner.

“We see parents as the main carriers of our message,” she says. The Command’s messaging uses friendly characters known from children’s programs, such as the famous Kofico character—a talking monkey that lives with an Israeli family—to help relay the messages.

For teenagers, the “challenge is to recruit them. We direct them to activity to contribute to their own community—a community that helps itself can promote its own resilience,” she says. “It’s about community being able to help itself. Our slogan for this is: The home front takes command.” 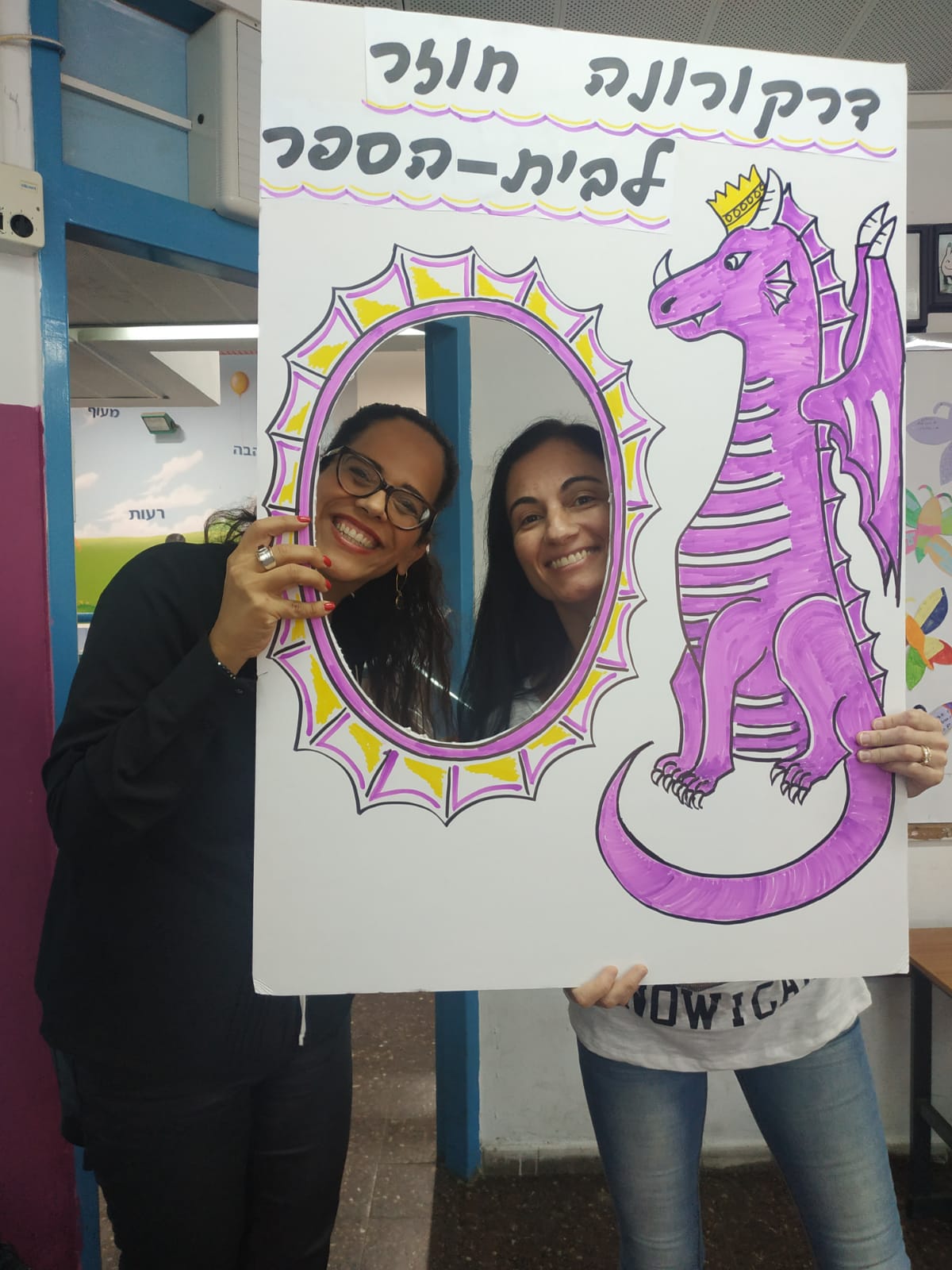 As Israel’s third lockdown drags on, it is now less necessary to explain the actual virus to youngsters, she said, since enough time has passed. But experience from Gaza-border communities illustrates that after the pandemic passes, behavioral adjustment problems are likely among some children as they return to routine.

“We see from other events that even weeks or months after a crisis ends, that is when we start to see problems,” says Eisman. “We see some of those problems today, but they will be seen much more clearly when kids go back to schools and kindergartens. Regressive behavior can rise up anywhere that has experienced hardship. A return to routine is always accompanied by this kind of behavior.”

At the national level, she notes, meetings are underway to plan responses for this stage, including training teachers on how to talk to students about their experiences and concerns, and help them process that.

Ultimately, she says, “it’s most correct for parents to hold this dialogue with their children about emergencies and to let them express their fears.”

The Home Front Command has in recent weeks and months found new ways to contribute to pandemic responses. This includes the “Wings” program, under which the Command has trained operators from local authorities to assist in the monitoring of those who returned from abroad.

An additional effort has seen the recruitment of some 700 reserve medics who will send three months assisting Israel’s health maintenance organization (HMO) to vaccinate civilians. The medics, ages 24 to 32, are vaccinating some 30,000 people a day at about 100 locations throughout the country. The program began on Jan. 3 and has seen close cooperation with HMOs, which trained them in vaccinating civilians. 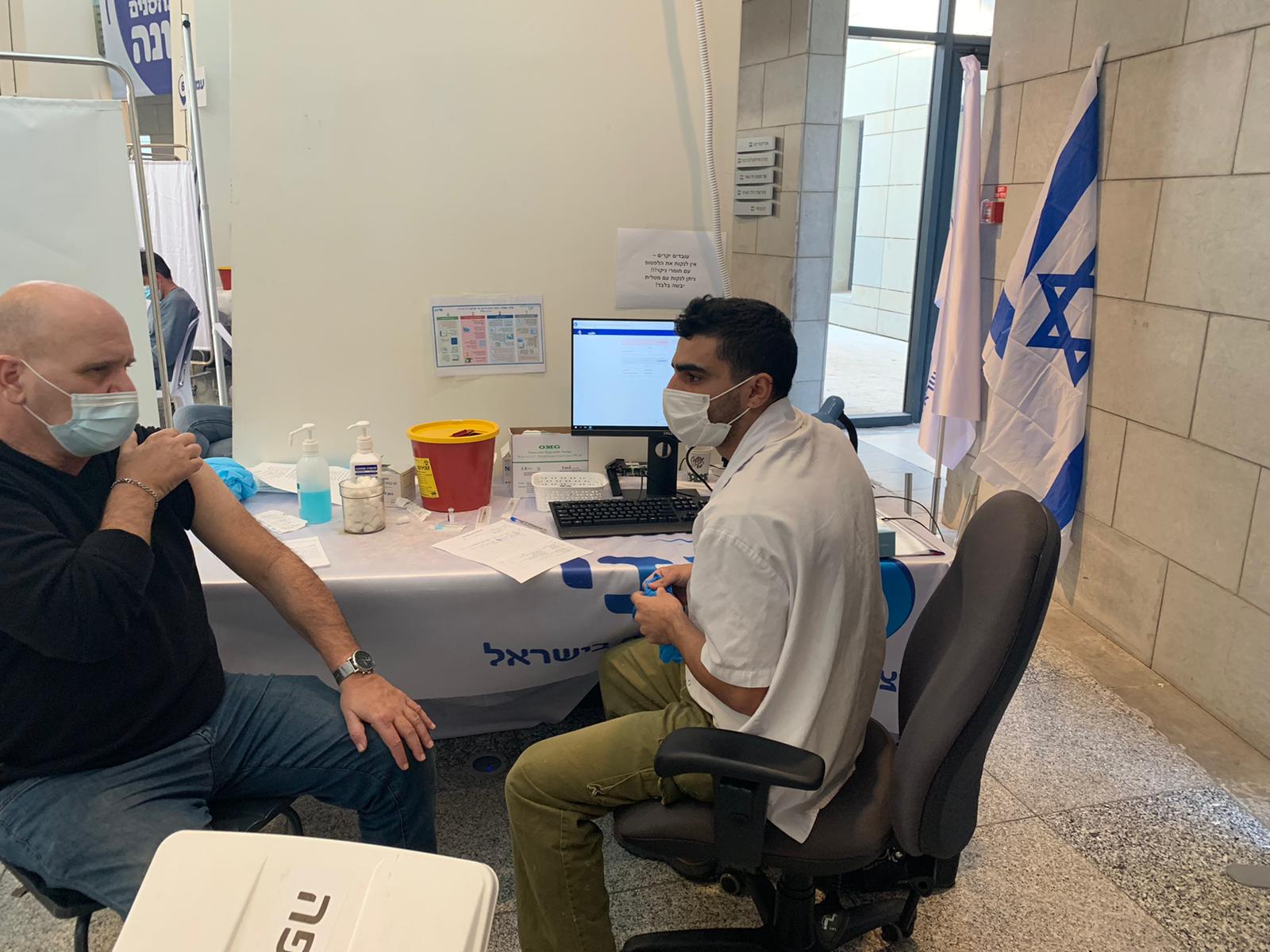 Earlier this month, Israel’s Defense Minister Benny Gantz said that due to the efforts of the Home Front Command’s national test and trace center, dubbed “Alon,” in the past month alone some 16,000 infections were prevented, as well as 400 serious cases and 140 deaths.

Israel has reached the milestone of conducting 120,000 coronavirus tests a day with the assistance of the defense establishment, he added, with the Alon center having increased its ability to cut the disease-transmission chain by ten-fold.