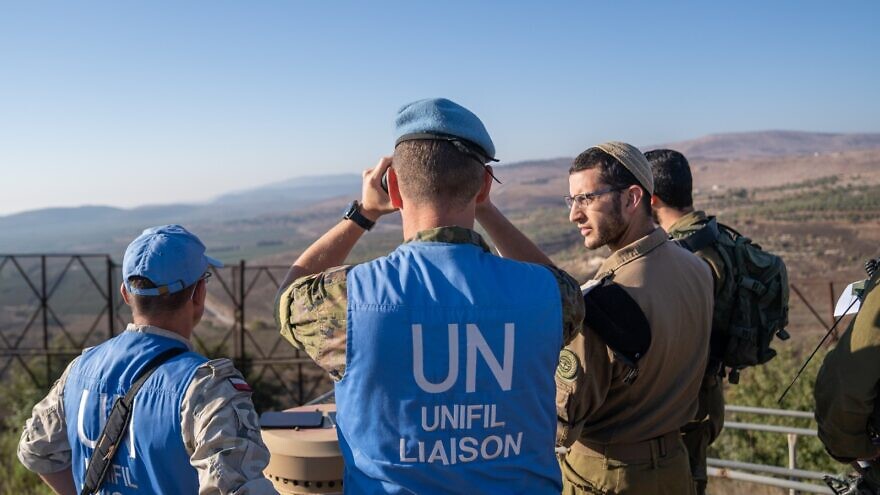 (November 10, 2022 / JNS) The Israel Defense Forces has allowed Lebanese farmers to harvest olive groves that cross into Israeli territory near several Lebanese villages on the border, the army said.

For over a decade, the IDF has for humanitarian reasons allowed Lebanese farmers to cross the United Nations-demarcated Blue Line into Israel to harvest olives, stated the IDF.

These groves, situated between the Blue Line and the Israeli security fence, are an important source of income for the farmers. This income becomes even more critical when viewed in the context of Lebanon’s economic and social crises.

“The direct and indirect economic damage caused to the people of Lebanon and their livelihood by the Hezbollah terrorist army is severe and substantial,” an IDF official said.

The official added, “While Hezbollah destabilizes the area surrounding ​​the Blue Line and harms the citizens of Lebanon, the State of Israel works to alleviate the plight of the residents living along it. UNIFIL [the United Nations Interim Force in Lebanon] has a central role in ensuring the conduct of humanitarian gestures.”