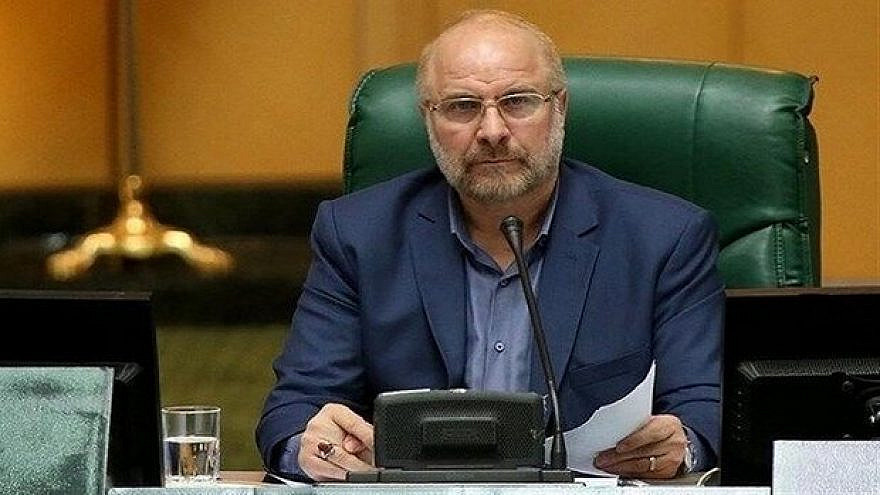 According to the report, the statement follows the IAEA’s demand on Friday for an answer regarding whether Tehran intended to extend the monitoring agreement, which was set to expire on May 24 but was extended until June 24.

The agreement enabled the IAEA to collect data on Iran’s nuclear activities, softening an Iranian decision to halt certain inspection measures connected to the Joint Comprehensive Plan of Action (JCPOA), the 2015 nuclear deal from which former U.S. President Donald Trump withdrew in 2018.

During a press conference on Friday in Paris reported on by Reuters, U.S. Secretary of State Antony Blinken said that Iran’s failure to cooperate with the IAEA “remains a serious concern.”

“If Iran continues to spin ever more sophisticated centrifuges at higher degrees, if it pursues other aspects of its program that were prohibited by the JCPOA, there will come a point … where it will be very hard to return back to the standards set by the JCPOA,” said Blinken, adding that a seventh round of negotiations with Iran on a return to the nuclear deal would begin in the “coming days.”

The sixth round of talks wrapped up on June 21.