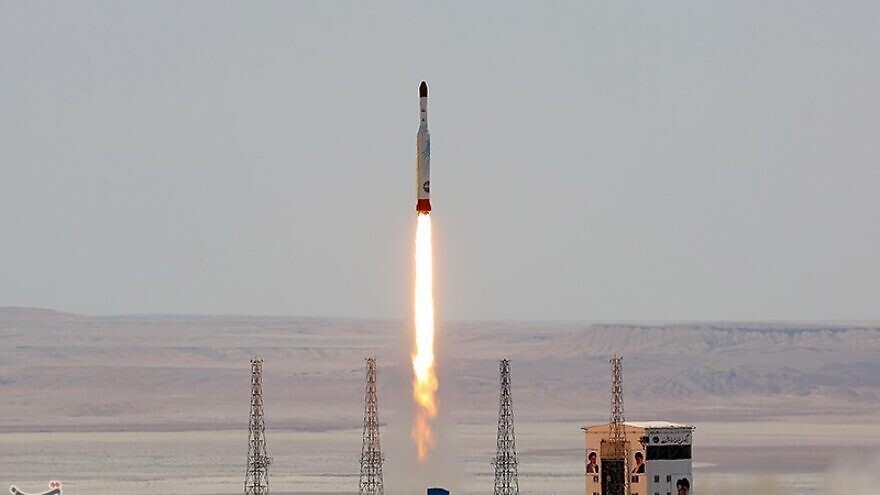 The final stage of the military drill in the Gulf and the Strait of Hormuz will include missile units, vessels and drones.

The U.S. military’s Central Command said in a statement that Al Udeid Air Base in Qatar and Al Dhafra Air Base in the United Arab Emirates were on high alert, Reuters reported on Tuesday.

“The incident lasted for a matter of minutes, and an all-clear was declared after the threat indicator had passed,” the military statement said.

According to satellite images released on Monday, Iran has moved a dummy U.S. aircraft carrier to the Strait of Hormuz, likely for use in war games.