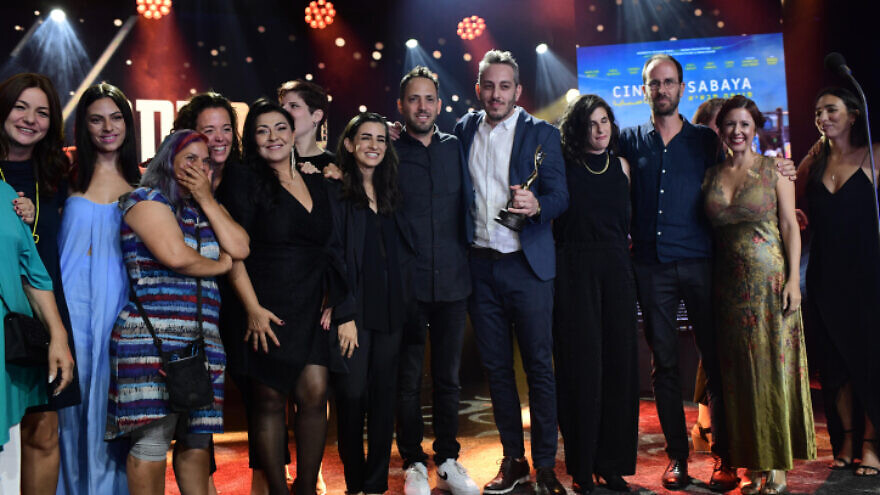 (December 22, 2022 / JNS) Israel’s entry for Best International Film at the 2023 Oscars ceremony failed to make it onto a shortlist of 15 films that will vie for the award next year, according to an announcement on Wednesday by the Academy of Motion Picture Arts and Sciences.

Directed by Orit Fouks Rotem, “Cinema Sabaya” tells the story of female Arab and Jewish municipal workers who participate in a video workshop documenting their own lives, viewing each others’ and challenging their beliefs in order to get to know one another.

It won Best Picture and four other honors in September at the Ophir Awards, Israel’s version of the Oscars, thereby automatically making it the country’s candidate for the Academy Awards.

“Farha,” a debut by director Darin Sallam, came under fire in Israel as it alleges atrocities were committed against local Arabs during the 1948-49 War of Independence, initiated by invading Arab armies.

When “Farha” hit Netflix, hundreds of Israelis canceled their subscriptions to the streaming service and demonstrated outside the company’s headquarters in London, saying the film put Jews, Israelis, and Israeli soldiers in particular, in danger.