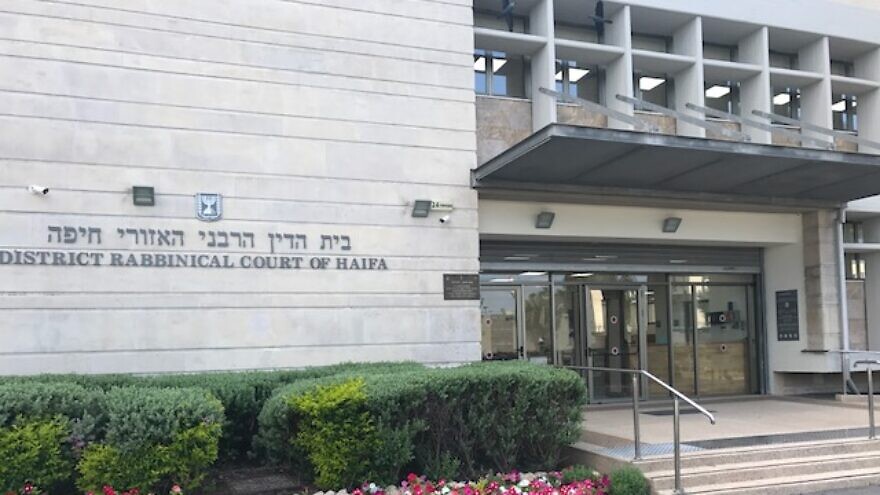 (July 28, 2022 / JNS) In an unusual ruling, the Haifa Rabbinic Court ruled that a woman must compensate her husband for the money that she spent on her lover, Israeli media reported on Thursday.

During divorce proceedings, the court was convinced by evidence presented by the husband that his wife had been involved in a long standing extramarital affair, on whom she spent a great deal of the couple’s money.

“The fact that over the years, the woman increased expenses from the joint account to an average of 4,000 shekels ($1,170) a month for leisure activities with her lover, in hotels and other expenses, stunned the court, due to the brazenness [that she exhibited],” said the report.

While the court ruled that she was indeed entitled to half the value of the couple’s shared home “despite the fact that it was purchased mainly through the funds of the husband and his parents,” it deducted the amount the woman is estimated to have spent on her lover.

Prior to the ruling, the woman had demanded that her husband, a retired military doctor, pay more than half the value of the home as “compensation for income gaps” that she claimed resulted from his career. The court found, however, that said income gaps resulted from the woman’s ongoing status as a student and refusal to advance towards developing a career.

“Not only did the court reject the woman’s request to divide the property unequally in her favor, but it divided it unequally in the favor of the husband, which it saw as an exploited victim during the marriage,” said the report.