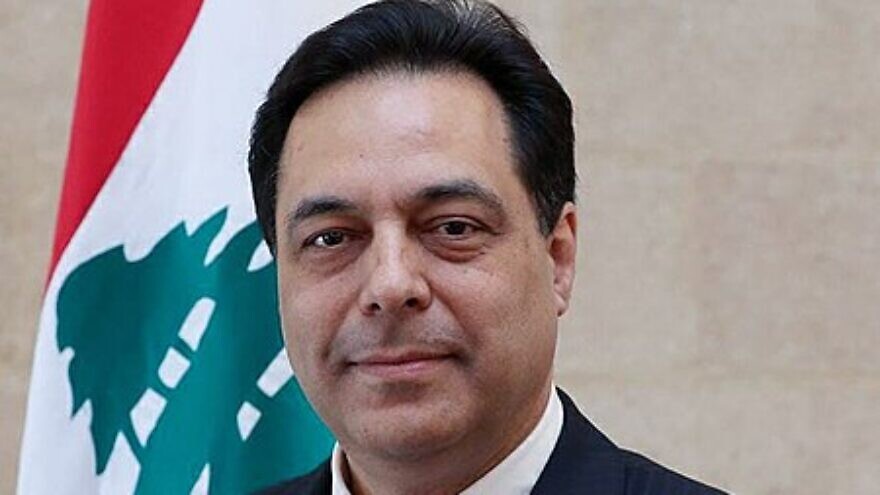 (July 6, 2021 / JNS) Lebanese Prime Minister Hassan Diab warned on Tuesday that the country is in dire crisis and set to explode, and called on the international community to help.

“Lebanon is a few days away from the social explosion. The Lebanese are facing this dark fate alone,” Diab said during a meeting with diplomatic missions in Beirut, reported Reuters.

Its currency has lost 90 percent of its value with more than half the country living in poverty.

Diab has been serving as caretaker prime minister since a government has not been formed since the massive explosions at the Beirut Port last summer.

He said that the populace was running out of patience and that “linking Lebanon’s assistance to the formation of a new government has become a threat to the lives of the Lebanese and to the Lebanese entity.”