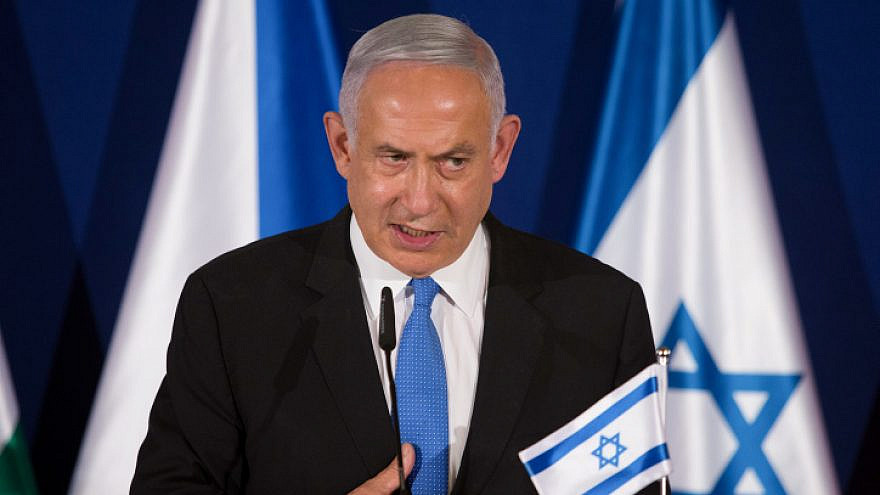 (March 14, 2021 / Israel Hayom) Israeli Prime Minister Benjamin Netanyahu revealed on Thursday that the United Arab Emirates, with which Israel signed a peace deal in September, plans to invest $10 billion in the country.

Speaking during a press conference with his Hungarian and Czech counterparts in Jerusalem, Netanyahu said that Israel’s economy would “take a leap forward” due to the investment, and that “specific projects” were already under discussion.

“It took us a good couple of hours to set things straight with Jordan,” he said. “We can fly, and I can fly over Jordan, but [due to the delay] until this coordination was achieved, today’s visit was not possible,” he added.

“Accordingly, I just spoke with Sheikh Mohammed bin Zayed, a great leader, the leader of the UAE, and we agreed on three things: One, to carry out another visit soon; two, to advance the ‘Green Passport’ [program] between Israel and the UAE; and three—and this is very important news for the citizens of Israel—regarding the UAE’s intent to invest, by various means, the staggering sum of $10 billion dollars in Israel,” he said.

Earlier on Thursday, the Czech Republic opened a branch of its Israel embassy in Jerusalem in a ceremony attended by Czech Prime Minister Andrej Babiš and Israeli Foreign Minister Gabi Ashkenazi.