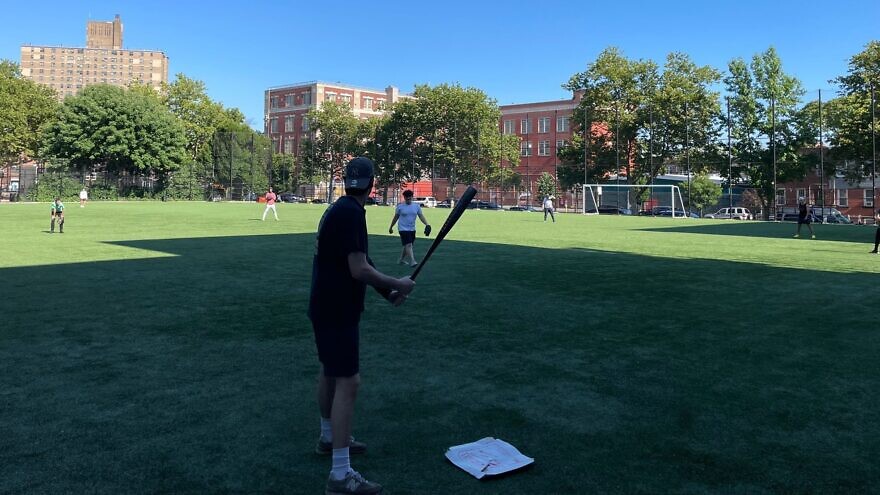 (July 11, 2022 / JNS) Home plate is an empty pizza box (kosher pizza, of course). But it serves its purpose for baseball, as a group of Lubavitchers in the Crown Heights neighborhood of Brooklyn, N.Y., trade in their fedoras for ball caps.

A brand-new baseball league, founded and organized pick-up style, held its inaugural game on July 3 at the Hamilton Metz-Lefferts Park in Crown Heights. Built by word of mouth and organized through a WhatsApp group, the Crown Heights Baseball League includes some 30 registrants thus far, with 18 turning out on Sunday for a proper 9-on-9 game.

The league is the project of 20-year-old Isaac Giro, whose day job is as a supermarket manager in Brooklyn’s Williamsburg neighborhood.

“We don’t have an official season yet. We need more people—50 or 60 is the goal. We still need to buy a lot of the equipment. But it’s received a really good response so far in the neighborhood,” he told JNS.

Giro said he looks to players like Jacob Steinmetz and Elie Kligman, both observant Jews recently drafted by Major League Baseball organizations, as inspiration for forming the league, which features a mix of players with high school and college experience, and some who are learning the basics as they go. 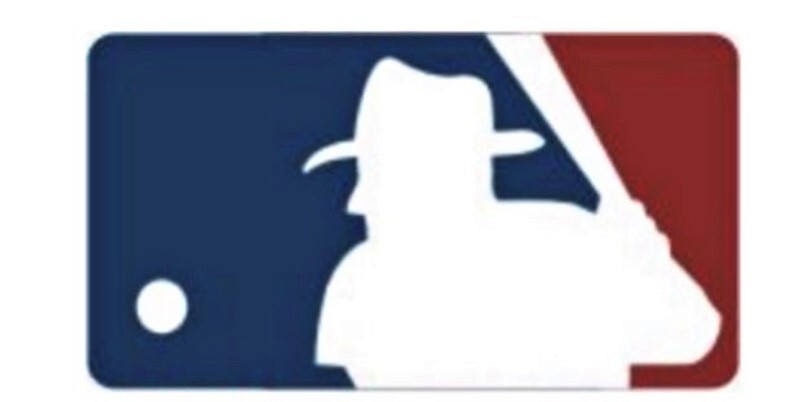 “A lot of people from the neighborhood are just coming back from school in Israel; more guys that can throw harder. It will get more intense. There are some guys … I wouldn’t say they’re picking up a glove for the first time, but a bat, definitely. We take time before the game to show them how to swing, what pitches to hit, what pitches to lay off,” Strauss, who played while at Essex Street Academy on the Lower East Side, told JNS.

Giro and Strauss estimate that about 95% of the players come from the Lubavitch community, with less than a handful of other Jewish players who walked by during practice and expressed an interest in playing. The roster includes an Ariel, Mendel, Maimon, Eitan, Yehuda, Shmuel and Sholom. Anyone 18 or older who is interested in playing can join the league’s WhatsApp group.

Not everyone, of course, has proper playing equipment. Giro is in the process of ordering bases, catchers’ gear and other necessary items for a proper game, with players chipping in. Giro said that he is holding off on buying uniforms, which can run around $60 each, as he searches for sponsors who want to put their logo on the jerseys, as well was team names.

The league does have a logo, which is an offshoot of Major League Baseball’s ubiquitous emblem. The helmet on the silhouette, though, has been replaced by a fedora.

It looks like the league will need to find a new home. The Lefferts Park field, which has long been used by young yeshivah students for Friday afternoon games, is only about 280 feet to the outfield fence. That meant that Sunday’s game featured a number of home runs, making it dangerous for cars passing on the street beyond the wall.

There is another field apparently available on the eastern edge of Crown Heights. There is a problem, though: The grass is too high to field a ground ball. 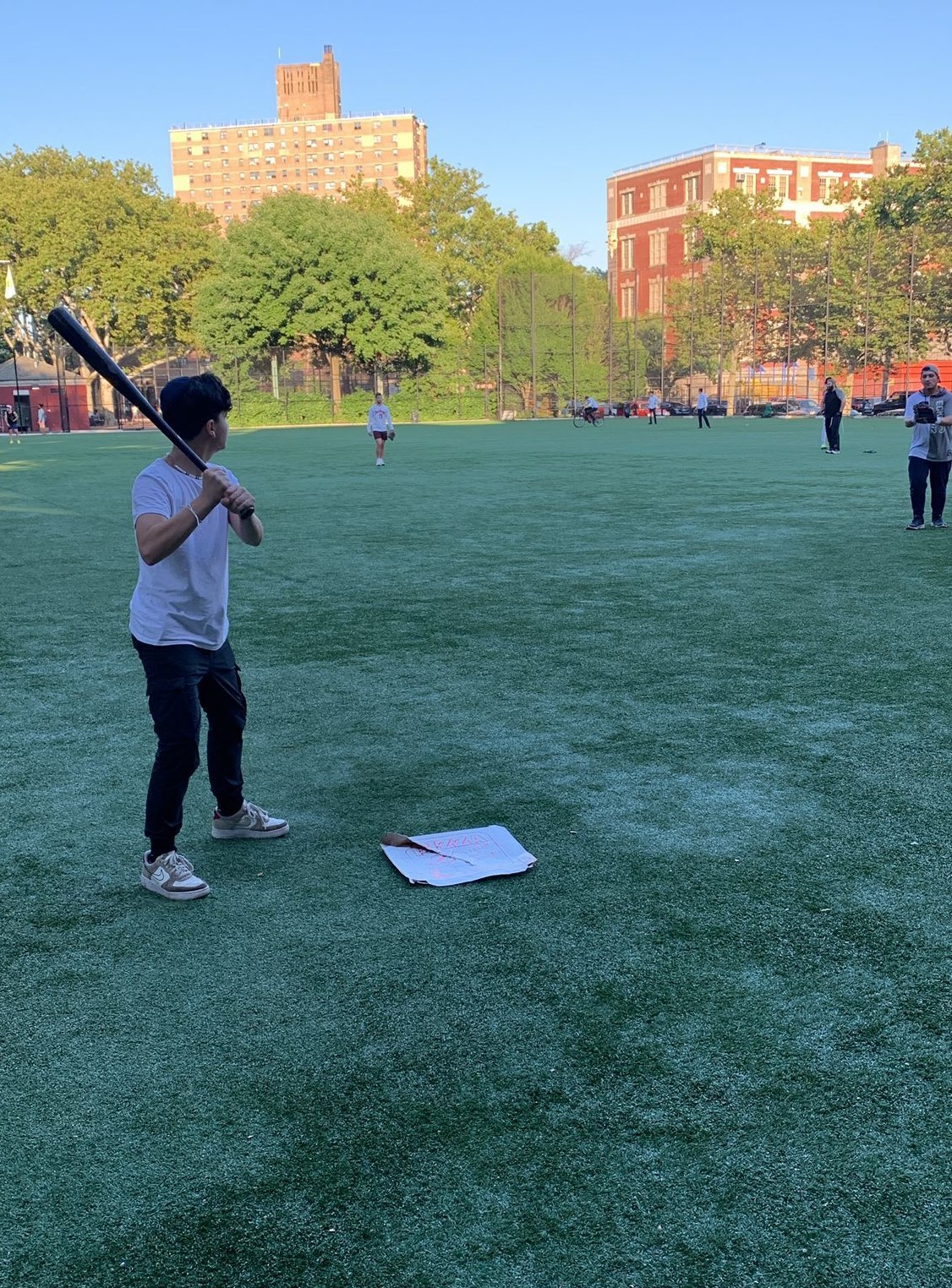 The league is the project of 20-year-old Isaac Giro, whose day job is as a supermarket manager in Brooklyn’s Williamsburg neighborhood. Credit: Courtesy.
Republish this article in your newspaper or website