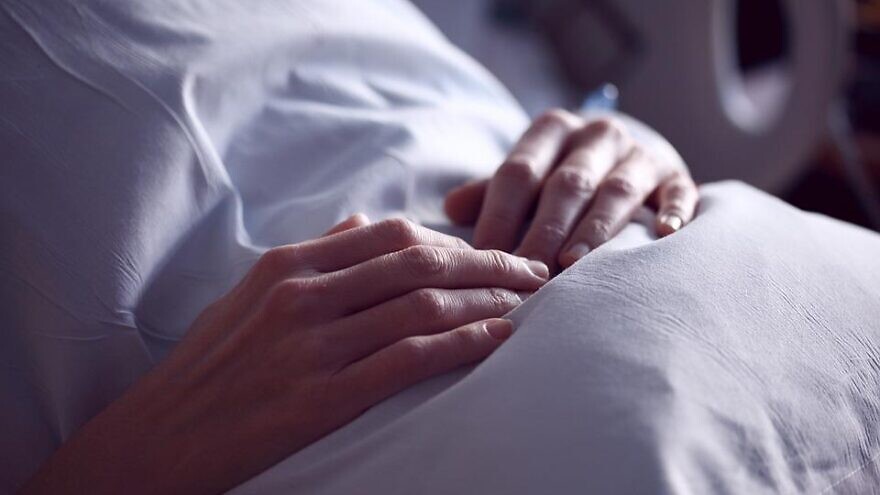 (July 15, 2022 / JNS) The largest rabbinic public-policy organization in the United States announced the launch of a new health-care council to support the promotion of Jewish standards in medical treatment.

The Coalition for Jewish Values (CJV), which represents more than 2,000 traditional, Orthodox rabbis in American public policy, invites Jewish medical professionals and others in the health-care industry to join its new CJV Healthcare Council.

CJV president Rabbi Yoel Schonfeld explained that the council was assembled after the Jewish organization was asked to help a group in a legal case involving medical care and assist an Orthodox Jewish physician who wanted to spread the word to other practitioners and the public about the dangers of the left’s “radical ideology.”

The council “will advocate for religious liberty, freedom of conscience and public policy aligned with Jewish values in medical care,” said CJV. It was formed in response to “both Orthodox Jewish physicians and other pro-values organizations who were seeking an authentic Jewish voice responding to current challenges.”

“The tenets and morals of Judaism have remained unchanged—a constant guiding light for millennia,” said Dr. Yehuda Mond, an urgent-care physician in Baltimore and chairman of the CJV Healthcare Council’s executive committee. “By contrast, progressive groups have proven that there is no limit to the boundaries they can and will push.”

He said “it is critical that doctors and health-care providers act to protect the religious rights of all Americans, and for the right of qualified medical practitioners to administer appropriate and reasonable care consonant with their beliefs.”