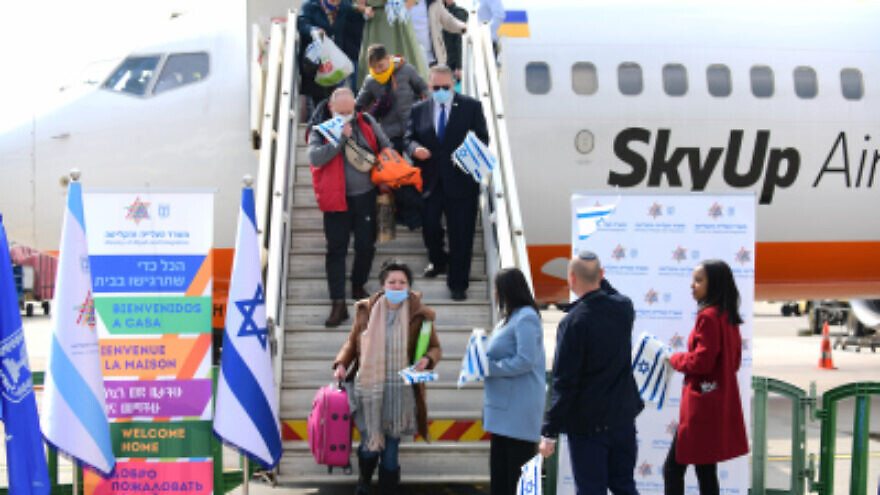 (November 16, 2022 / JNS) More than four times as many persons made aliyah from Russia in the first 10 months of 2022 than in all of last year, according to Ofek Israeli—The National Aliyah Promotion Company.

A total of 32,494 Russian citizens immigrated to Israel under the Law of Return this year compared to around 7,800 in all of 2021.

Next week in Ashdod, Ofek Israeli will host a conference for hundreds of emissaries. These emissaries work with Jewish communities worldwide and are in charge of the aliyah process there.