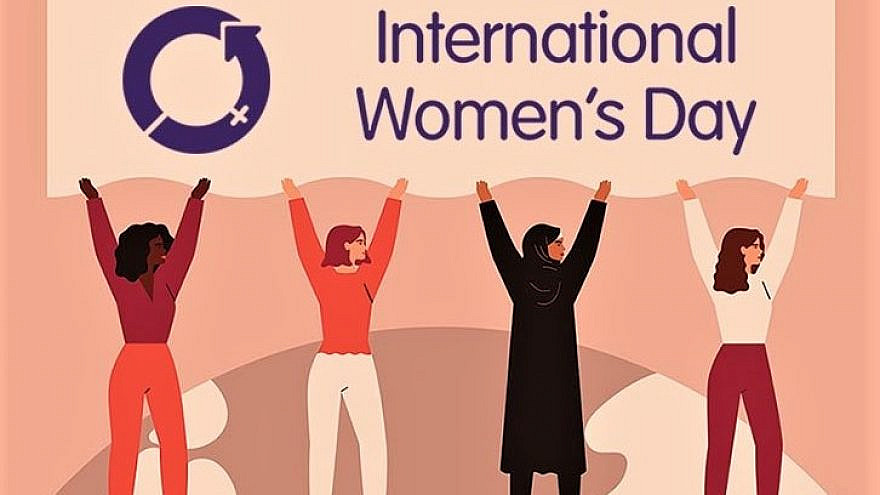 (March 8, 2021 / JNS) Civil-rights activist Shirley Chisholm once remarked, “If they don’t give you a seat at the table, bring a folding chair.” That motto ran through the veins of so many women in the 1960s and ’70s—women who for far too long were told that they didn’t belong in the hallways of power.

But in an age where women are cracking and even shattering the glass ceiling—just look at Kamala Harris, the first female vice president of the United States, let alone a woman of color—some are wondering if the day of recognition is even necessary?

For three accomplished women who made aliyah and who subsequently carved out their own space in the Jewish state for their contributions to Israel, the answer is a resounding yes.

The United Nations began celebrating International Women’s Day in 1975, annually on March 8, at the height of the women’s liberation movement.

Dr. Deborah Rund, a retired hematologist and associate professor at the Hebrew University of Jerusalem-Hadassah Medical Organization, is proud of all the advantages available to women in her field but laments that much more needs to be done. 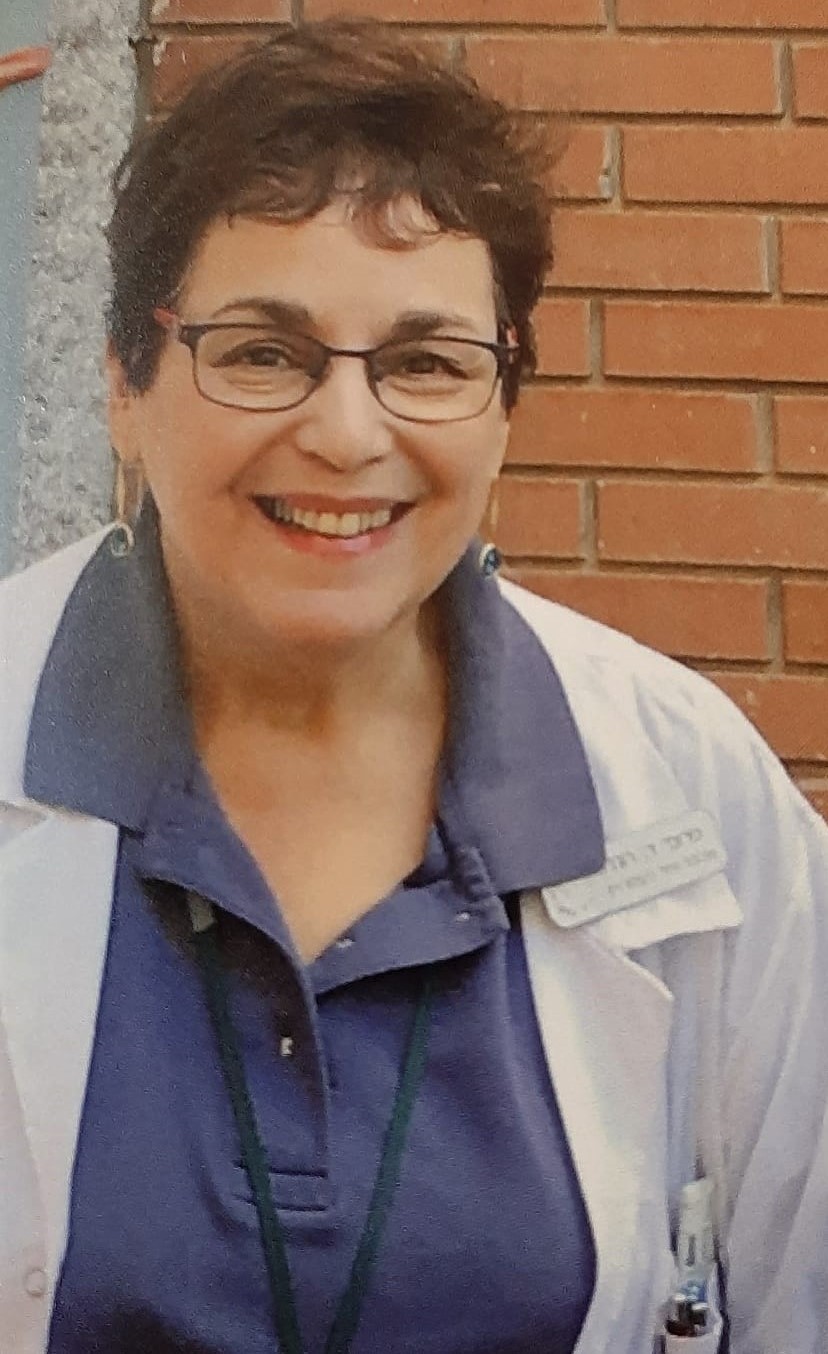 “Sitting in the palace of egalitarianism in Israel, you don’t look much further than [the Arab neighborhood] Beit Safafa, which is a stone’s throw from my home. Even in this country, women are being abused. And in the rest of the world? They’re often treated like second-class citizens,” she said. “The very fact that some of them feel we don’t need this day is a sign of the gaps between society. In Israel, we’re not fighting for our survival, but other women do.”

“I remember people saying, ‘Wow, you’re so lucky your husband is letting you go to medical school.’ ”

Rund’s own path to success wasn’t always a smooth one. A young woman from an Orthodox family, her family expressed concern when she announced that she wanted to leave her career as a social worker in order to attend medical school. Her husband, who was supportive of her career choice, was also reluctant because he feared it would delay the couple’s long-planned dream of making aliyah.

Yet Rund soldiered on, enrolling at Columbia University despite joining a class that was predominantly comprised of men.

“I remember people saying, ‘Wow, you’re so lucky your husband is letting you go to medical school,’ ” she recounted with a chuckle.

While there, maternity leave was not available to doctors, so Rund often had to juggle her residency despite having a baby.

A lot has changed since then, mostly for the better.

“One fellow in my Hematology Department at Hadassah Hospital had her sixth child last year,” reported Rund. “Now there are more mechanisms in place to help women like her. Women can take time, even six months leave, they just have to arrange their schedule,” she said.

Today, Rund points to many accomplished physicians of her generation and younger who have thrived in Israel. Still, she laments that some get passed over for promotions mostly due to personal obligations at home sometimes standing in the way of their career, as they seem to do in countries all over the world.

There are also certain characteristics many top-ranking hospital administrators have that require a “take no prisoners” approach, which Rund believes may not come as naturally to a woman.

“To be a department head takes a certain personality, strong ambition and the ability to take a stand. It takes a lot of drive, cut-throat spirit and personal sacrifice,” she added, “and even when women do possess these traits, they are often criticized for it.”

That “softer” approach to life is something New Jersey native Zo Flamenbaum has come to love about herself and other women as the coronavirus pandemic upended most of our lives.

Speaking to JNS from a moshav located outside of Jerusalem, Flamenbaum sounded content surrounded by the goats and chickens she traded for the hustle and bustle of Tel Aviv. 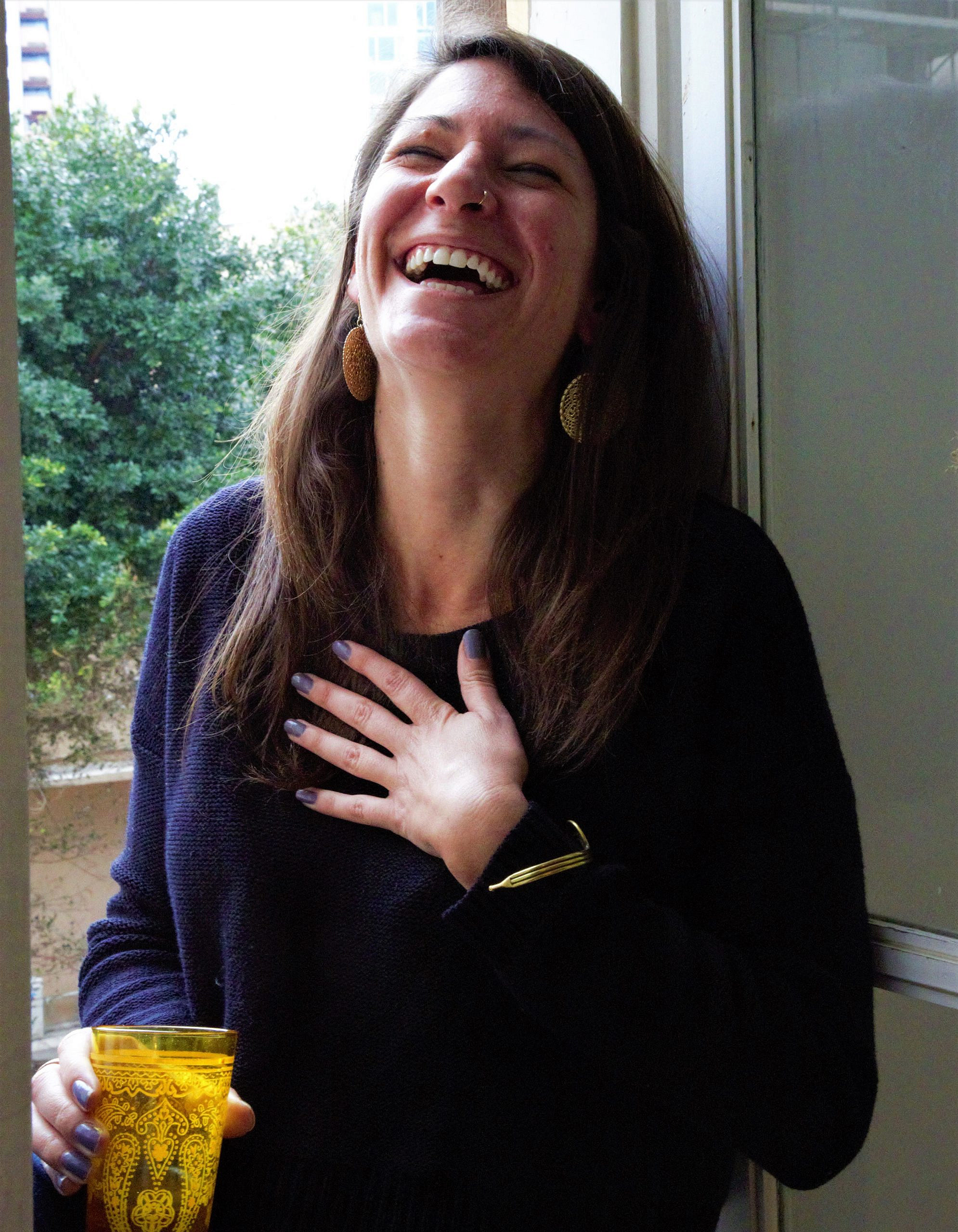 As the founder of School of Shine, a value-based educational platform for women on a mission to empower their voice, Flamenbaum leveraged social media in order to create the ultimate safe space for women to feel secure in their own skin.

“I think the biggest women’s issue is that no matter our background, we are inundated with the idea that we’re not enough. We’re not smart enough or thin enough or doing enough—and this keeps us in a minimized mindset. Instead of focusing on our strengths, we’re made to feel weak. The end result is that we don’t trust ourselves, and this disconnects us from our power,” she said.

The entrepreneur knows this feeling all too well; three years ago, at the age of 32, she collapsed from exhaustion the night before a big event she was launching. Once she came to, she decided that the show must go on and staffed the third annual Breastival for School of Shine, a breast-cancer awareness fundraiser. The next day, she went to the doctor who informed her that she suffered a concussion and told her she needed to be on strict bed rest for at least two weeks.

The incident was an eye-opening moment for Flamenbaum, who since then has learned to be kinder to herself—a lesson she believes that many women should internalize.

Since the outbreak of COVID-19, she thinks many women and men are beginning to do just that. As more people are working from home and spending time with their family, many, she argues, have focused more on their community and their loved ones.

“No matter our background, we are inundated with the idea that we’re not enough … and this keeps us in a minimized mindset. ”

“Right now, there is a need for a softer approach in our society. We’ve lived in a masculine mindset—structured, logical and linear,” she explained. “Yet 2020 has been a year to embrace the unknown and reset our system, internally and externally. We don’t know what will happen tomorrow, and as a consequence, we’re learning how to be more adaptable, present and empathetic. While it can feel scary, it’s an opportunity for women to step up in their natural strengths, and a learning experience for men.”

Like Rund, Flamenbaum agrees that Israel has a lot to be proud of when it comes to gender equality, though added that there’s still room for improvement.

“We should certainly celebrate our achievements, but we’re still not close to achieving full equality. Full equality is every woman feeling safe and free in her body. That goes for both privileged and underserved societies. If women feel threatened just for being women, then we as a society have a lot more work to do,” she asserted.

“In Israel, it’s great that women can excel in the army or high-tech; however, there are still so many flaws embedded in the current system,” she said. “It’s outrageous that the police don’t take women’s complaints seriously, or that domestic abuse has skyrocketed in the past year.”

Similar to Flamenbaum, Linda Streit, who made aliyah from London in 1978, is laser-focused on amplifying the voices of those who feel unheard. The now-retired lecturer of English literature at Tel Aviv University always had a desire to help the underdog. This yearning to educate and help existed long before she founded the Daniel Amichai Centre for Rowing and Nautical Studies, which was named after her son, an exemplary rowing athlete who died in a car crash.

“I was always interested in helping. It’s something I grew up with,” she said, adding that she believes the center’s overall mission of inclusion and teaching participants the value of teamwork would make her late son proud.

The center is a leading facility for rowing, sailing, kayaking and Dragon Boats, and is also Israel’s home for its rowing Olympic and Paralympic teams. The center’s work focuses on community outreach efforts, providing, for example, rowing exercises to at-risk youth, patients suffering from Parkinson’s disease, women who are surviving breast cancer and children with disabilities. 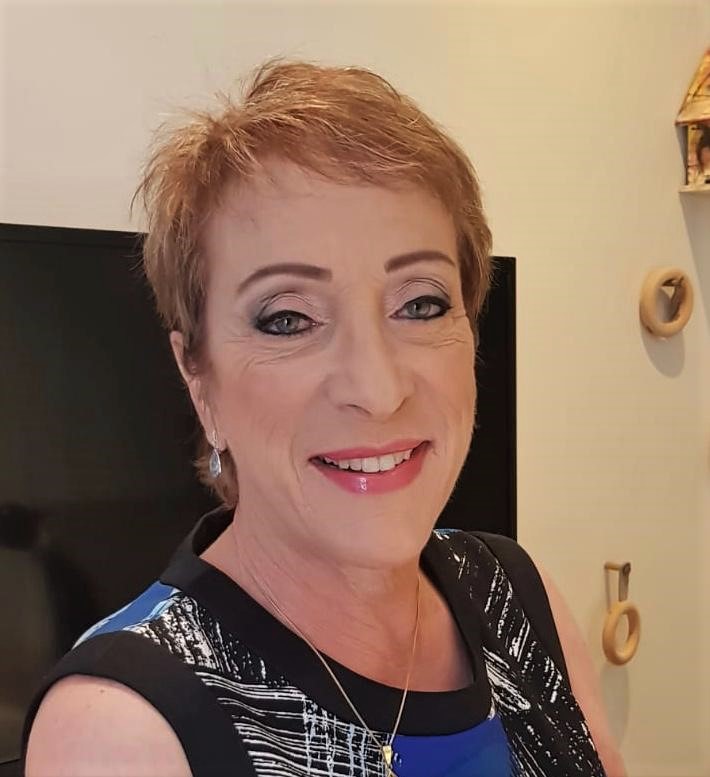 “We wanted everyone who enters our center to reach their full potential,” Streit said of the facility, which works closely with the Tel Aviv municipality in order to assist these underserved groups.

As for gender equality, how does Streit view the sports world when it comes to this realm?

“I’m a golfer myself, and I represented Israel three times. Sports is in my blood,” she said. “In sports, there are differences between how men and women are treated still today. Women earn less money and get less exposure on television. I think things are getting better, though, and women are becoming more aware of their worth. Women don’t need to be like men or compete like men, but they do need to learn how to be comfortable in their own skin.”

“I think we’re kidding ourselves if we think we’ve reached complete equality.”

“I was watching the other day as Tel Aviv University launched a satellite. It was incredible. And that satellite was named after Katherine Johnson, an African-American mathematician whose codes made it possible for the United States to go to the moon. It took, of course, decades to honor her contribution,” recalled Streit. “Now, she’s finally been recognized.”

As is the first African-American female engineer for NASA, Mary Jackson, whose name, as of Feb. 26, is now heralded on the agency’s building in Washington in her honor.

“So, a part of me thinks we don’t need this day, but I think we’re kidding ourselves if we think we’ve reached complete equality,” she stressed. “I think it’s important that we continue to do this.”