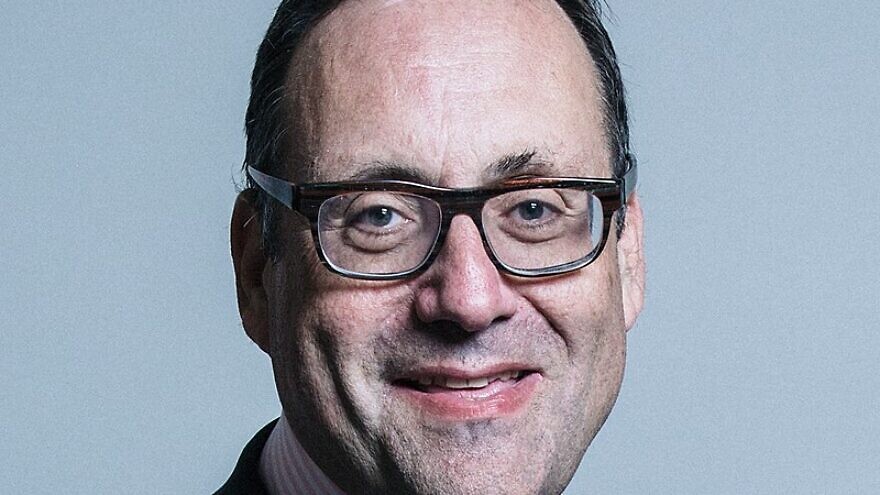 (March 11, 2022 / JNS) A Jewish former member of parliament in the United Kingdom has been appointed by the British government to be the minister for refugees.

Richard Harrington, 63, a former chair of Conservative Friends of Israel and former MP for Watford, resigned from politics in 2019. He became an MP in 2010 and later a government minister.

“The Queen has been pleased to approve the appointment of Richard Harrington as a Minister of State (Minister for Refugees) jointly in the Department for Levelling Up, Housing and Communities and the Home Office,” 10 Downing Street announced in a statement. “Her Majesty has also been pleased to signify Her intention of conferring a peerage of the United Kingdom for Life on Richard Harrington.”

The appointment comes after the British government faced criticism, including from the Board of Deputies of British Jews, for its “slow” response to accepting more refugees who are fleeing Ukraine following Russia’s invasion of the country. The U.K.’s Home Department revealed on Monday that it has only granted 300 visa applications out of the 8,900 submitted.

Harrington told The Jewish Chronicle his material family were refugees fleeing pogroms in Russia and Poland, and they “found a safe haven” in England in the 1890s.

He said following his new appointment: “I am both honored and moved to be chosen for this role. … I had quit frontline politics, but I came back for this job because I know how important it is to give people who have been so traumatized a new home. Jewish people feel a special affinity to the refugee cause.”

“This is the second time I have carried out this role—[former British Prime Minister] David Cameron appointed me during the Syrian crisis,” he noted. “My immediate priority will be getting the system going and ensuring good quality accommodation for those who are turning to this country for help.”