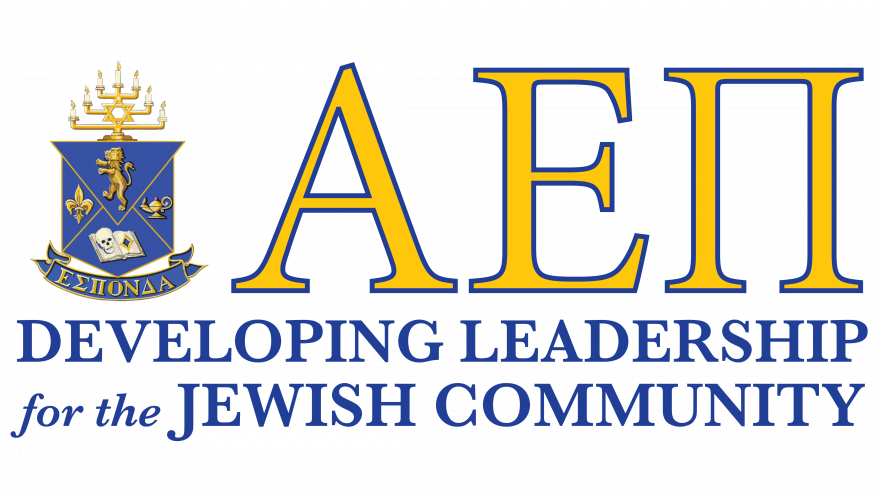 (May 27, 2021, JNS Wire) (Indianapolis, IN) – Alpha Epsilon Pi Fraternity (AEPi), the world’s leading Jewish social fraternity, has issued a call-to-action to its members in the face of rising global antisemitism.

“In the last week, antisemitic incidents have risen nearly 500% in the United States and across the globe. A lot of that has been “justified” by saying that ‘people’ are angry with Israel and taking it out on Jews around the world. There is no justification for hate or antisemitism,” wrote AEPi’s CEO Jim Fleischer. “Those assaulting Jews – either physically or verbally – are anti-Semites. There is no room for distinction…We encourage our Brothers to be loud and proud about being Jewish, being members of AEPi, and supporting the state of Israel.”

Fleischer urged every alumnus and undergraduate member of Alpha Epsilon Pi to show their pride in AEPi and their Jewish community by wearing the fraternity’s letter on Thursday, May 27, in conjunction with a national program, “A Day of Action Against Antisemitism” co-sponsored by the fraternity and several other large national Jewish organizations.

“As Brothers of Alpha Epsilon Pi, it is again time to lead. Now is NOT the time to try to hide our pride in our Jewish heritage and community. Now is the time to proudly make sure everyone knows who we are and to stand up and fight against hate and antisemitism,” said Fleischer.

The full text of Fleischer’s message can be found here.

Alpha Epsilon Pi is the world’s leading Jewish college fraternity, operating chapters on more than 175 college campuses in five countries. Founded in 1913, AEPi has more than 90,000 living alumni.  While non-discriminatory, the fraternity’s mission – developing the future leaders of the Jewish communities – is demonstrated every day through acts of brotherhood, Tzedakah (charity), social awareness and support for Jewish communities and Israel.

About The Publishers
Alpha Epsilon Pi
Publish your organization's press release on JNS Wire
Releases published on the JNS Wire are communicated and paid for by third parties. Jewish News Syndicate, and any of its distribution partners, take zero responsibility for the accuracy of any content published in any press release. All the statements, opinions, figures in text or multimedia including photos or videos included in each release are presented solely by the sponsoring organization, and in no way reflect the views or recommendation of Jewish News Syndicate or any of its partners. If you believe any of the content in a release published on JNS Wire is offensive or abusive, please report a release.