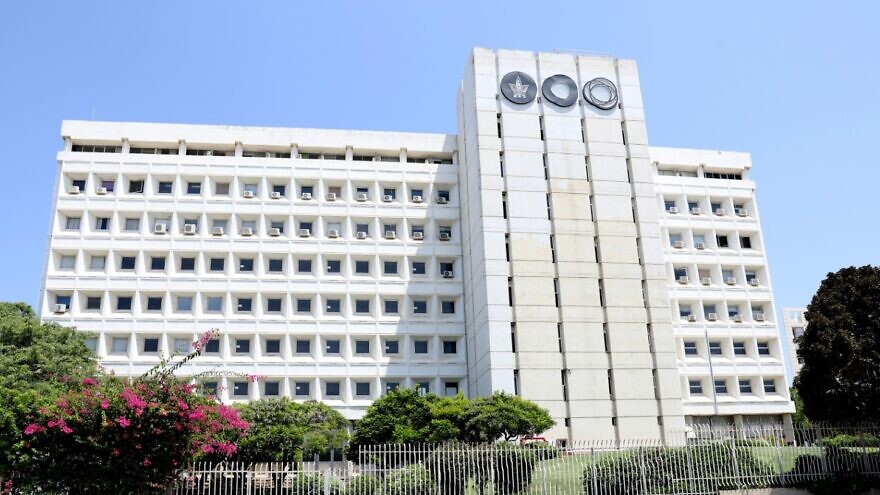 (November 8, 2021, Tel Aviv University, JNS Wire) Achievement makes Israel proud: Tel Aviv University was ranked fifth in the world in the ranking of Startup Genome (a world-leading innovation policy advisory and research firm) for 2021. The prestigious ranking reflects the involvement of alumni of the world’s leading universities in entrepreneurship, and in the establishment of scaleup companies (companies that have advanced beyond the startup stage and their worth is estimated at $50m or more).

Link to the full ranking: https://startupgenome.com/articles/scaleup-founder-university-education

The top four institutions in the ranking are leading American universities – Stanford, MIT, UC Berkeley, and Harvard, with Tel Aviv University coming right after. Tel Aviv University is the only non-American university in the ranking’s top 10, which also include Cornell, Wharton School of the University of Pennsylvania, and Columbia University. According to the ranking, about 1,300 TAU alumni have founded active companies in a vast range of areas over the last decades, and about 40 of these have attained the status of scaleup companies.

This designation joins the PitchBook’s, which annually places TAU among the top 10 institutions producing venture capital-backed entrepreneurs Here too, TAU is the only non-American university ranked in the top 10.

Prof. Moshe Zviran, Dean of the Coller School of Management and Chief Entrepreneurship and Innovation Officer at TAU: “This is a very significant achievement for both Tel Aviv University and the State of Israel. The Startup Genome ranking is a standard of entrepreneurial excellence of the highest level in the world. Israel in general, and TAU as its leading entrepreneurial university, form fertile ground for uniquely creative young entrepreneurs who establish independent companies and hold key positions in the world’s leading corporations. The rich toolbox which our students acquire during their studies serves them well when they enter the job market. We are proud of our alumni and students for this achievement and will continue to fortify TAU’s position in the top echelons of global entrepreneurship.” 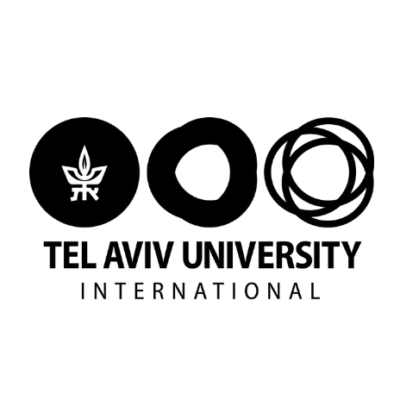 Tel Aviv University
Tel Aviv University (TAU) - Israel's largest and most comprehensive institution of higher learning - is home to over 30,000 students studying in nine faculties and over 125 schools and departments across the spectrum of sciences, humanities and the arts. Situated in Israel's cultural, financial and technological capital, TAU shares Tel Aviv's unshakable spirit of openness and innovation – and boasts a campus life as dynamic and pluralistic as the metropolis itself. Tel Aviv the city and Tel Aviv the university are one and the same – a thriving Mediterranean center of diversity and discovery. Consistently ranked in the top 20 in the world in terms of scientific citations and among the top 100 universities internationally, Tel Aviv University is also Israel's first choice for students, and its graduates are the most sought after by Israeli companies. Global in outlook and impact, TAU advances teaching and research that break down the walls between disciplines, striving to address the twenty-first century's most pressing challenges through bold, interdisciplinary solutions.
Publish your organization's press release on JNS Wire
Releases published on the JNS Wire are communicated and paid for by third parties. Jewish News Syndicate, and any of its distribution partners, take zero responsibility for the accuracy of any content published in any press release. All the statements, opinions, figures in text or multimedia including photos or videos included in each release are presented solely by the sponsoring organization, and in no way reflect the views or recommendation of Jewish News Syndicate or any of its partners. If you believe any of the content in a release published on JNS Wire is offensive or abusive, please report a release.