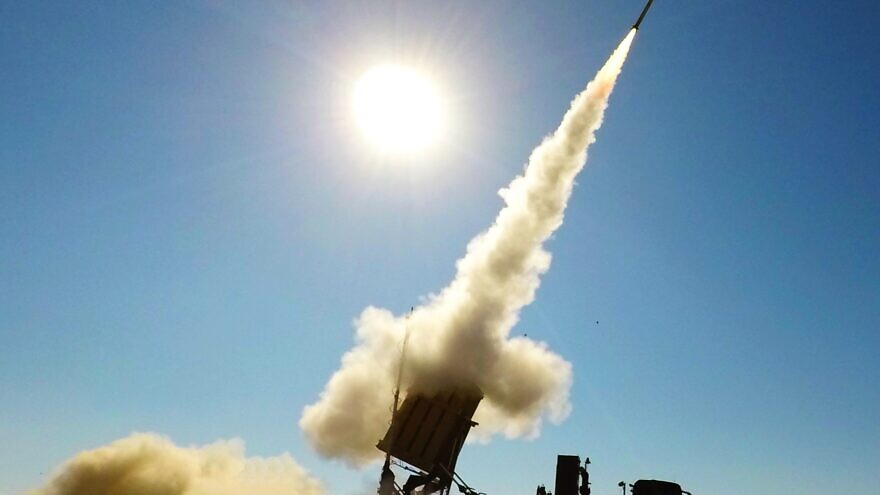 (August 21, 2022 / JNS) Cyprus has reached a deal to purchase from Israel the Iron Dome missile-defense system, Kathimerini reported on Friday.

According to the report, the deal has been finalized, although the number of batteries purchased and their estimated delivery date remain unknown.

Jerusalem and Nicosia have reportedly been holding talks about the agreement since at least early 2021.

The paper cited growing concern in Cyprus over Turkish aggression amid ongoing tensions over contested gas deposits in the Eastern Mediterranean.

The head of Cyprus’s military made his first official visit to Israel in March, during which he “visit[ed] an Iron Dome air-defense system battery,” according to an IDF statement at the time.