news
‘Day of Rage’ replaces Al-Quds Day as Toronto’s primary anti-Israel, anti-Jewish hate fest
TheJ.ca
Black allies of the pro-Palestinian camp spoke of how “the black and Palestinian struggles for freedom stand together against structural racism.”
news‘Day of Rage’ protesters in Boston chant anti-Israel, pro-Hamas slogans, call for intifada
Jackson Richman
“This wasn’t about changing American police policies, but about coarsening and brutalizing the discourse around Israel and Jews through the exploitation of black suffering,” said Dexter Van Zile, an analyst at CAMERA.
newsAnti-Semitic, anti-Israel groups to hold ‘Day of Rage’ rallies in US, worldwide
Jackson Richman
The demonstrations are being organized by groups such as Al-Awda, American Muslims for Palestine and Jewish Voice for Peace.
Scroll to view more 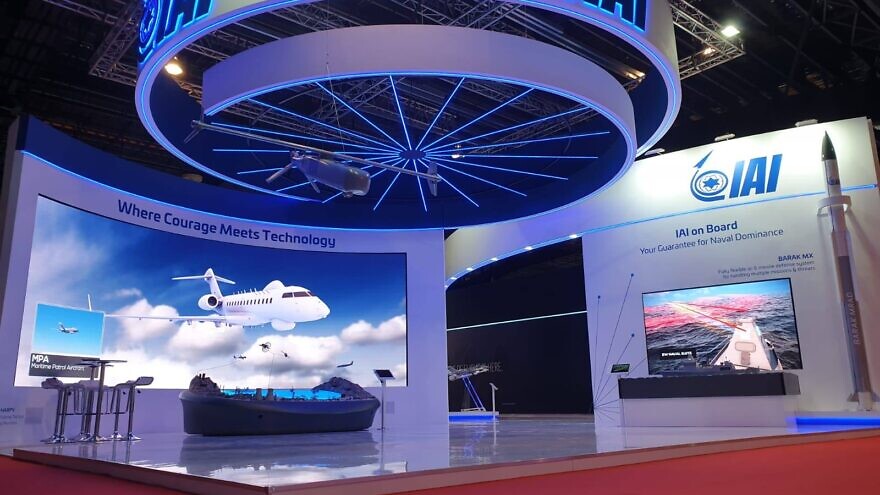 Sales exports accounted for 71 percent of sales, while sales in Israel made up 29 percent. The overall gross profit made by IAI in Q1 is $170 million.

The company also had a first quarter order backlog worth $13.2 billion—79 percent of which of “is held for sale to foreign customers that are widely geographically dispersed, based on a large variety of projects, and [which] secures about 3.2 years of operation,” IAI said in a statement. 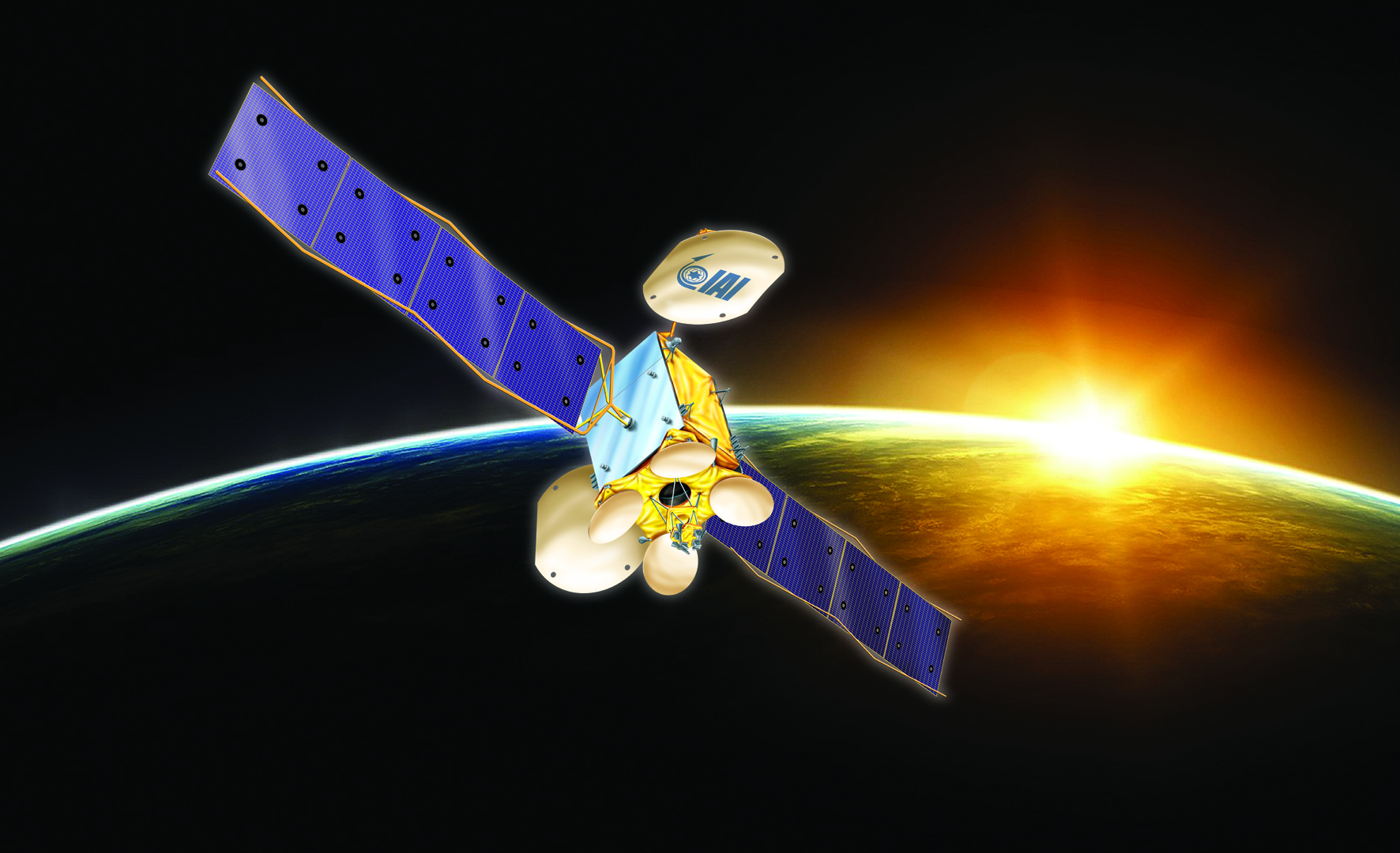 Speaking to JNS, a company source described the results of the first quarter as the continuation of a major change in the company’s business strategy, which began in 2019. The strategy called for streamlining and efficiency, creating a lengthy backlog, as well as technological versatility.

It also focused the company on “what not to do and what to focus on,” the source said, to avoid being spread out too thinly. Many new managers were appointed over the past year.

“We are continuing to safeguard the areas we are strong in,” said the source.

‘Solutions for any disruptions to business activity’

Maj. Gen. (res.) Nimrod Sheffer, president and CEO of IAI, said “in the first quarter of 2020, we surpassed the corresponding quarter of 2019 in most business parameters.”

Sheffer joined IAI in 2018, following 36 years of service in the Israel Defense Forces. He held various command positions in the Israeli Air Force, including commander of an F-16 squadron, commander of Ramon airbase, and head of the Air Force Operations Department and deputy IAF Commander.

He added that to date, the company “is not aware of any cancelations of contracts or any major delays resulting from the COVID-19 pandemic, and the company continues to collaborate with its customers to find solutions for any disruptions [such as in the supply chain] caused by the outbreak. The company is also analyzing its own forecasts regarding future commitments, mainly in the commercial aviation segment, in view of the impact on global activity in this segment.”

Sheffer added that “our business success is also reflected in the ability to recruit new quality personnel as evidenced by the fact that IAI has been ranked second in the list of Israel’s 100 employers of choice, even before considering the coronavirus effects.”

The source noted pandemic effects were not felt in the first quarter, and that it is too soon to evaluate how they will affect subsequent quarters.

IAI’s defense contracts are long-term, and the company does not rely on a single, flagship product, meaning that its particularly stable, said the source.

IAI has also been involved responding to the coronavirus outbreak. In April, the company was using its radar technology to develop a prototype to help medical staff to safely monitor patients and their symptoms. IAI also converted its missile-production lines to produce ventilators.

In its statement, IAI said that it is collaborating “with its existing and prospective customers, suppliers, government authorities and other factors in an aim to find solutions for any disruptions to its business activity caused by the coronavirus pandemic.”

It acknowledged that “there is no guarantee that negative implications such as contract cancellations, delays, etc., will not occur in the future,” adding that “the company is also analyzing the potential ramifications of the COVID-19 pandemic on its business ventures, operating results and cash flows, as well as on the general environment and trends in its operating segments, particularly in global markets that have been strongly affected by the pandemic.”