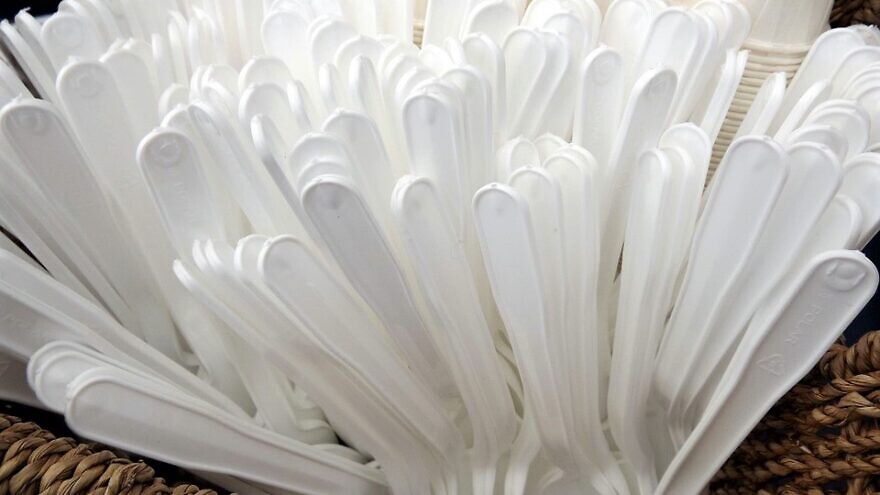 (July 29, 2021 / JNS) In less than three months, on Oct. 1, the Technion‒Israel Institute of Technology will stop buying disposable utensils.

The decision by Technion executive vice president and director general Professor Boaz Golany came after a lengthy study and a thorough review of the alternatives.

In 2019, the Technion bought more than 2.3 million disposable cups, almost 1 million disposable teaspoons and hundreds of thousands of other single-use items. Disposable utensils currently account for approximately 9 percent of waste on campus; the present move is intended to reduce the amount of such waste and lessen associated expenses.

In parallel to the CEO’s decision, the Technion will be providing its faculties and units with information on relevant and more environmentally friendly alternatives. Until adequate alternatives are found, the decision excludes cafeterias and small events held in the faculties. But even in these cases, the Technion will encourage a shift to reusable plates, cups and cutlery. 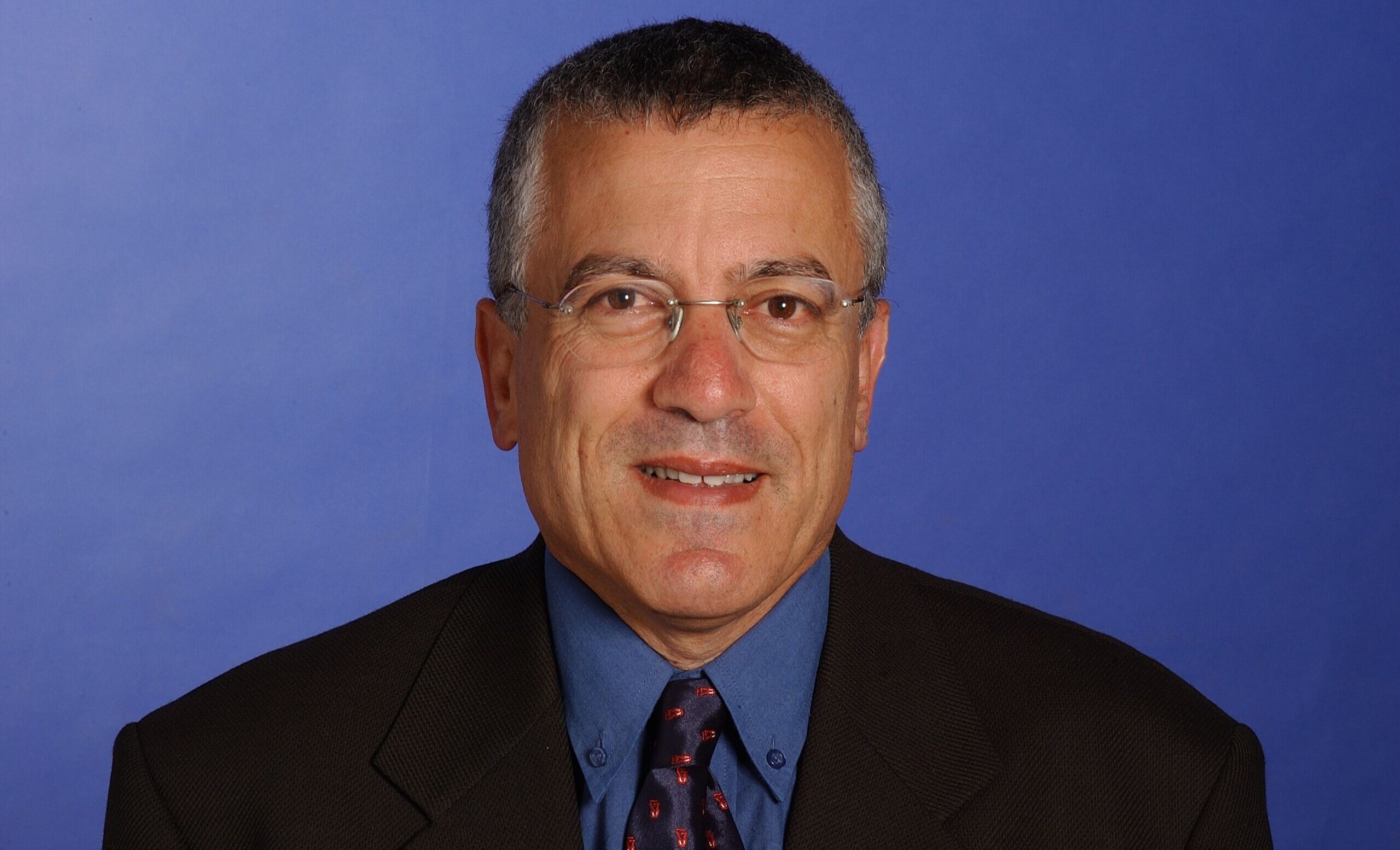 “This is a comprehensive move that encompasses the Technion as a whole, and its implications are far-reaching,” explained Golany. “In the past few years, the Technion has shifted into high gear in all aspects touching upon sustainability. Two important milestones that preceded the present move are the approval of Technion’s Strategic Plan of 2016 and the Technion Comptroller’s Report of 2019, which led to important recommendations related to sustainability.

“Our handling of these issues integrates research, teachings and practices, which means that we will be placing special emphasis on promoting additional science-based steps that have the potential to bring about dramatic positive change,” he said.

The move is being led by the Technion’s Sustainability Hub under the academic guidance of Professor Daniel Orenstein, who has authored significant research on the issue of sustainability at universities, and the hub’s coordinator, Dr. Ronit Cohen Seffer. 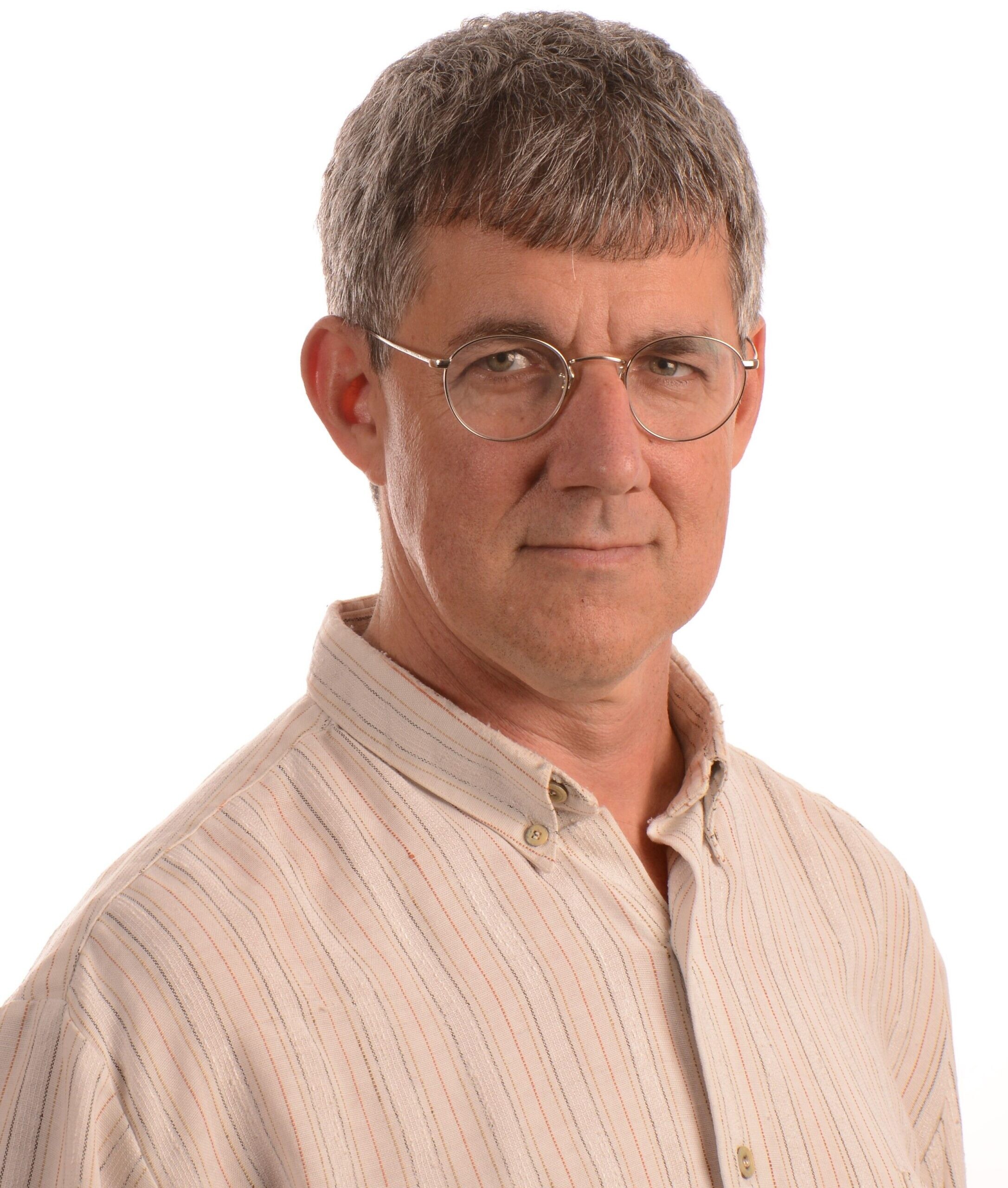 “Our view of sustainability and material consumption is holistic, and encompasses all potential responses: reduce, reuse and recycle,” he said. “There is no doubt that recycling is important, but reuse and reduction are especially important goals because they prevent pollution already in the production phase.”

The production phase of disposable utensils is accompanied by emissions of toxic substances and greenhouse gases, and the transportation of such goods is also the source of pollution.

Orenstein said “before making this decision, we studied every aspect of the alternative—the use of reusable utensils—and we recognize that in addition to discontinuing the use of disposables, we must provide instructions on the right way to reduce the environmental impact of the alternative, too. It is important to place consumption habits in a much broader context, which is the attempt to minimize damage to the environment on all fronts: energy, waste, land pollution, water and air pollution, and others.”