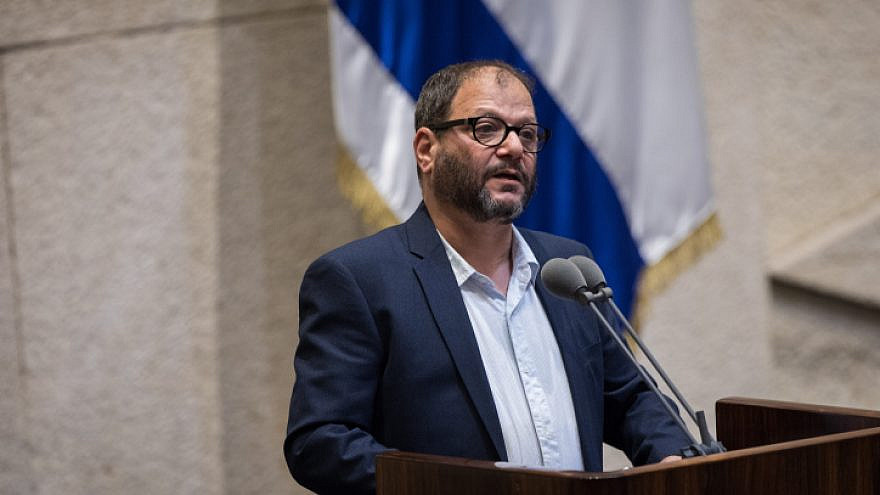 Cassif also shared an image of a prison cell with the caption: “May all the captives be released!”

“The vast majority of Palestinian prisoners in Israel have not been charged with criminal offenses – they are political prisoners due to their opposition to the military occupation of their people.

“From here, I send a message of freedom, of hope, and peace. We must stop holding captives, strive for an agreement that ends the occupation, stops the bloodshed, and leads to prosperity for all those residing in the land,” he wrote.

Cassif made headlines last week when he filed suit against police officers over injuries he sustained during a protest against planned evictions in eastern Jerusalem.