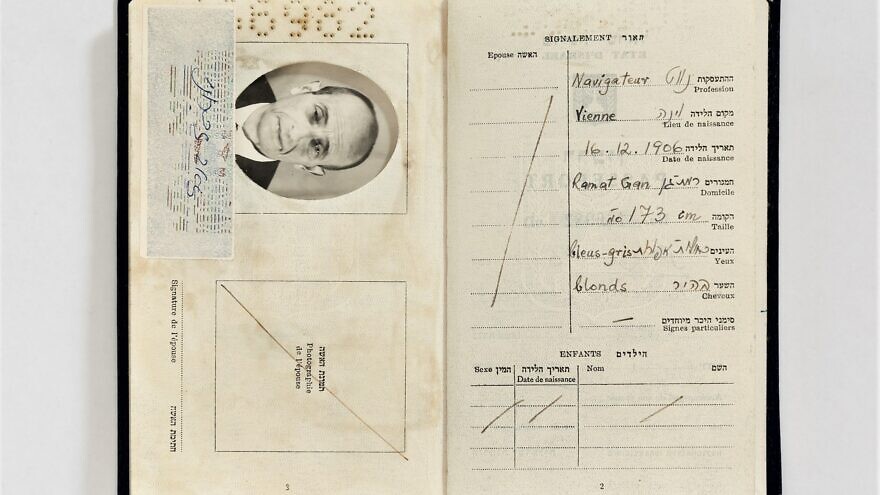 (January 15, 2020 / JNS) The Holocaust Memorial Center Zekelman Family Campus in Farmington Hills, Mich., has announced its newest special exhibit, “Operation Finale: The Capture & Trial of Adolf Eichmann,” which runs Jan. 26 through mid-June. It reveals the secret history behind the capture, extradition and trial of one of the world’s most notorious escaped war criminals.

Eichmann, head of the Nazis’ homicidal “Jewish Department,” managed the transport of millions of innocent people to death camps, though vanished after World War II.

Photographs, film and recently declassified spy artifacts reveal the dramatic history behind the abduction and globally broadcast trial of a principal perpetrator of the “Final Solution,” Nazi Germany’s plan for the mass murder of Europe’s Jews.

The multimedia exhibit features 60 original artifacts and 70 photographs, including maps, printed case files, hand-forged documents and a pair of goggles used to obscure Eichmann’s vision during his capture. There also is a replica of the bulletproof glass booth used during his 1961 trial in Israel.

Short films within the exhibit will allow visitors to hear accounts of the abduction team that caught Eichmann and the legal team that prosecuted him.

Eichmann escaped to Argentina following the end of World War II and changed his name to Ricardo Klement. He was discovered through the work of a Holocaust survivor and Israel’s national intelligence agency, the Mossad. 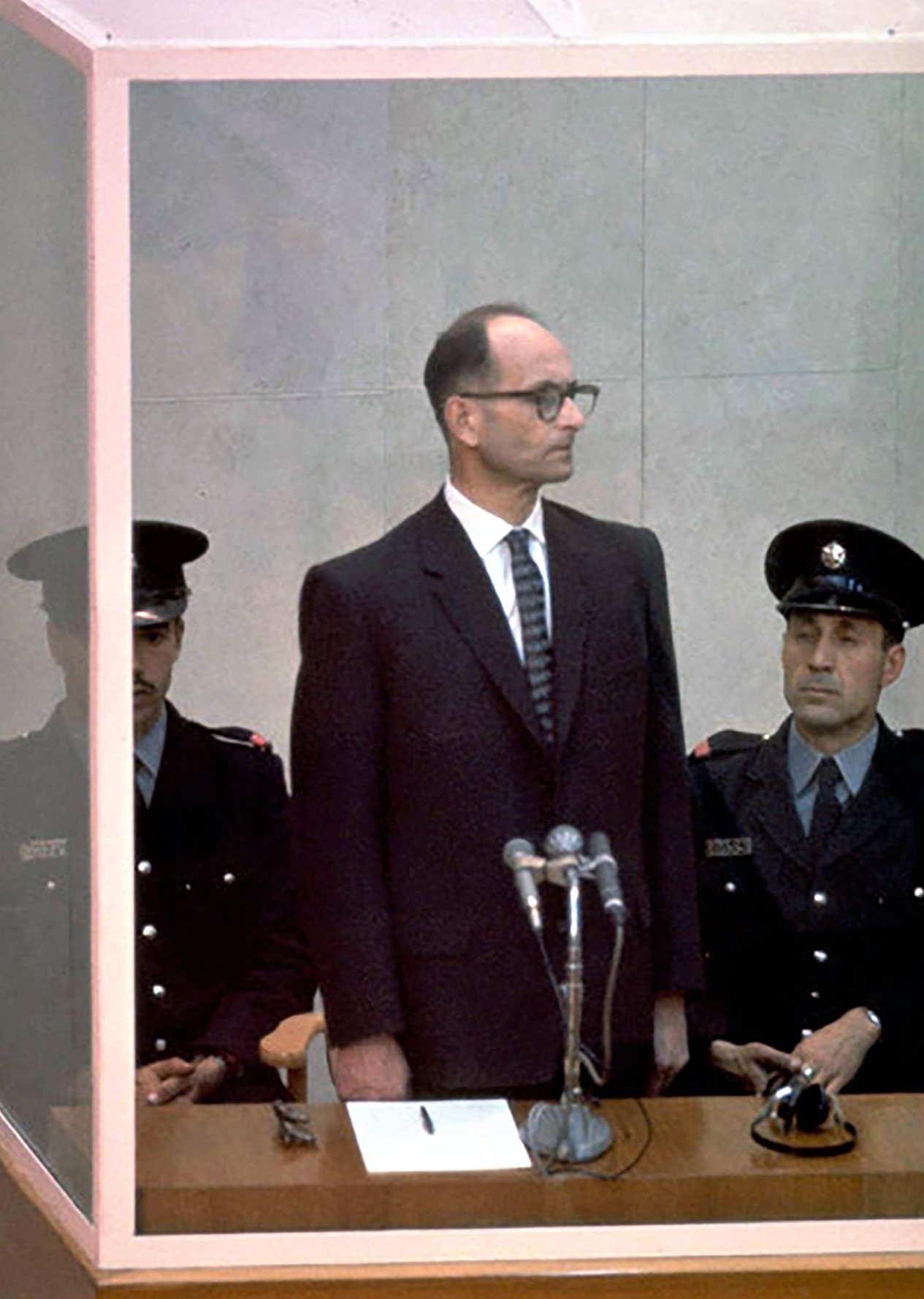 “Operation Finale” was the code name given to the Mossad’s effort to capture Eichmann, which they did in May 1960. He was smuggled back to Israel and stood trial in Jerusalem for crimes against the Jewish people, where he was found guilty and executed in 1962.

“The Holocaust center is proud to provide visitors with unprecedented access to artifacts and documents on a critical juncture in history,” said CEO Rabbi Eli Mayerfeld. “The unwavering commitment to bring this war criminal to justice was not only inspiring, but created global awareness of the destruction of European Jewry during World War II.”

The exhibit is a co-production of “The Mossad: Israeli Secret Intelligence Service”; Beit Hatfutsot, Museum of the Jewish People, Tel Aviv, Israel; and the Maltz Museum of Jewish Heritage in Cleveland, Ohio.

The exhibit is open Sunday through Friday, and is free of charge with membership or museum admission. To learn more, call 248-553-2400.