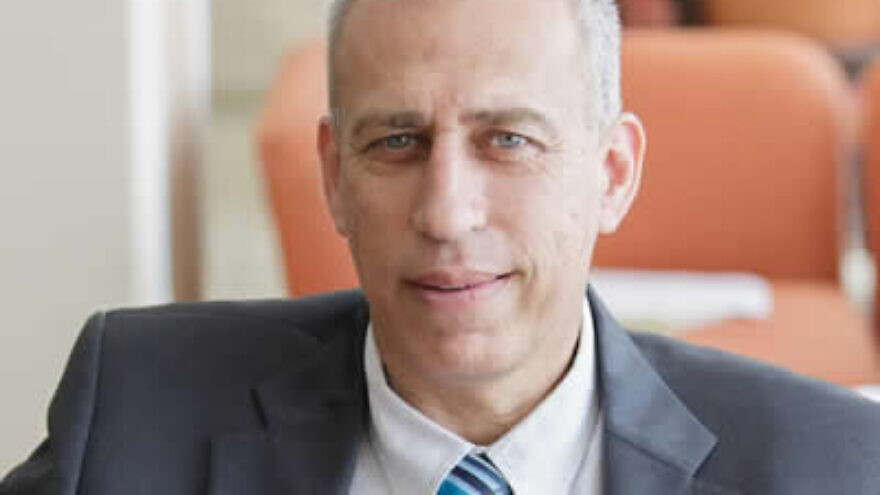 (October 27, 2020 / JNS) Israeli Prime Minister Benjamin Netanyahu and Health Minister Yuli Edelstein announced on Tuesday that they had agreed on the appointment of Nachman Ash as the country’s new National Coronavirus Project Coordinator. Ash will be replacing professor Ronni Gamzu, who is leaving the post at the end of the week.

Ash, who is slated to begin the transition with Gamzu on Wednesday, was reported by Channel 12 on Friday night to be on the short list of candidates for the position. He currently serves as director of the health division of Maccabi Healthcare Services and is a professor at Ariel University.

“My first objective is to learn the job, and then I’ll be able to formulate a plan and examine how to proceed,” Ash told Channel 12 after the appointment was announced.

“This is a medical, economic and social crisis,” Gamzu posted on Facebook upon his appointment. “I do not ask questions in such a situation—I just show up and contribute everything I have to help my country and the health system to manage the crisis.”

From the outset, Gamzu was appointed for a fourth-month term, which ends Nov. 1.

It is Gamzu who came up with the “Magen Israel” (“Shield of Israel”) plan to transfer responsibility for contact-tracing and breaking the virus’s transmission chain from the Health Ministry to the Israel Defense Forces. It involved what Gamzu called at the time a “new contract” between the country’s government and citizens and improving the manner in which information about the pandemic is conveyed to the public.

Gamzu also initiated the “traffic light” plan to impose COVID-19 restrictions on different areas based on their risk levels, color-coded from red to green.