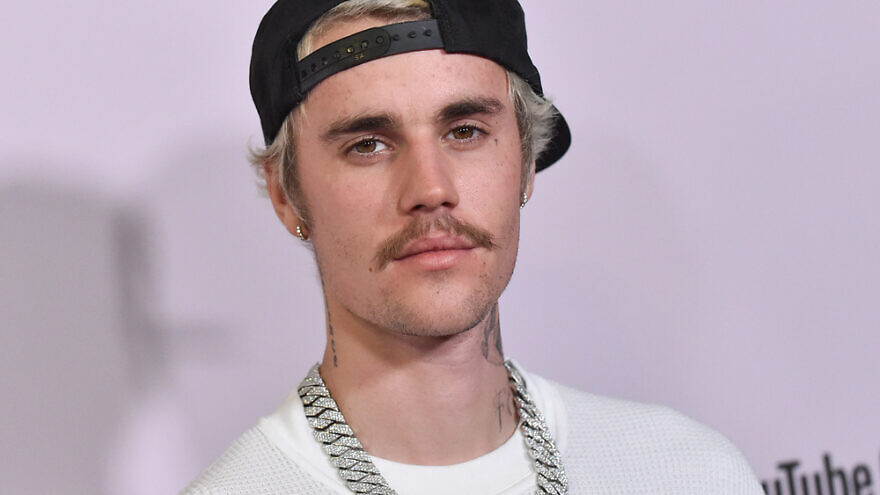 (June 14, 2022 / JNS) Pop-music singer Justin Bieber is being threatened with being canceled by an anti-Israel group in South Africa if the artist goes ahead with his planned tour stop in Israel.

A group called #Africa4Palestine said in a news release on Tuesday that its activists have purchased a large number of tickets to Bieber’s “Justice World Tour” stops in Cape Town and Johannesburg, South Africa, on Sept. 28 and Oct. 1. They promised to disrupt his performance if the concert in Tel Aviv-Jaffa, scheduled for Oct. 13, is not canceled.

The group continued by listing artists who have canceled concerts in Israel since a cultural boycott of Israel was launched in 2005, including Pink Floyd’s Roger Waters, Lauryn Hill, Chuck D, Lorde and others.

The group threatened Bieber with a serious backlash if his performance goes on as planned. Besides the press release, the group has also written directly to Bieber.

The Canadian singer recently canceled his North American tour after he was diagnosed with Ramsay Hunt syndrome, a rare disease related to shingles that has paralyzed half of his face.