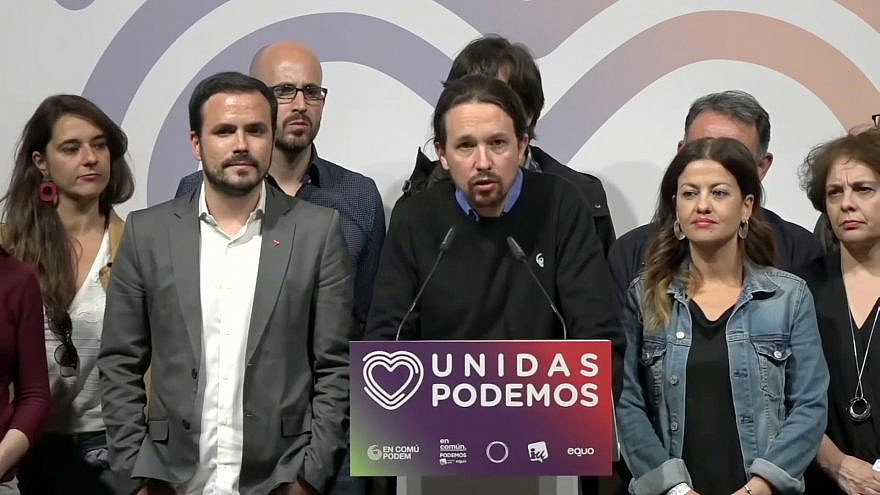 (April 20, 2021 / JNS) Ahead of the forthcoming regional Madrid elections on May 4, Action and Communication on the Middle East (ACOM), a leading organization in the fight against anti-Semitism in Spain, has launched a campaign called “Vote in Conscience” to warn of the issue’s importance to the regional government of 6 million citizens, including the largest Jewish community in Spain.

ACOM is calling on voters to voice their opposition to anti-Semitic far-left parties, such as Unidas Podemos and Más Madrid, and presidential candidate Pablo Iglesias.

“That the people of Madrid could elect a paid propagandist of Iran who is an open anti-Semite should be unfathomable,” said Angel Mas, president of ACOM. “Voting for Iglesias and these two parties is voting for the discrimination of Jews, and ostracization of Jewish life and the community in a city, which is rebuilding itself after 500 years. Normalized Jewish life is at risk in these elections. We call on our neighbors who care about decency, non-discrimination and democracy to oppose these parties and those who provide them legitimacy by sitting in a government with them.”

The Madrilenian regional election elects the regional parliament known as the Assembly of the Community of Madrid.

Iglesias, until recently Spain’s radical-left deputy prime minister and leader of Unidas Podemos who quit his position to run for the position of Madrilenian president, has a history of making anti-Semitic and anti-Israel statements, according to ACOM. Comments include that “the great Wall Street companies are practically all in the hands of Jews,” “the Jewish lobby supports initiatives against the peoples of the world,” “the Holocaust was a mere bureaucratic problem,” “Israel is a criminal state” and that Israel is “an illegal country.”

He also worked for HispanTV, Iran’s propaganda mouthpiece to the Spanish-speaking world.

Mas also said that the two parties, Podemos and Más Madrid, tried to approve a motion in the Madrid parliament for the region to formally join the international BDS campaign, “as they successfully did in around 100 Spanish cities and regions.” 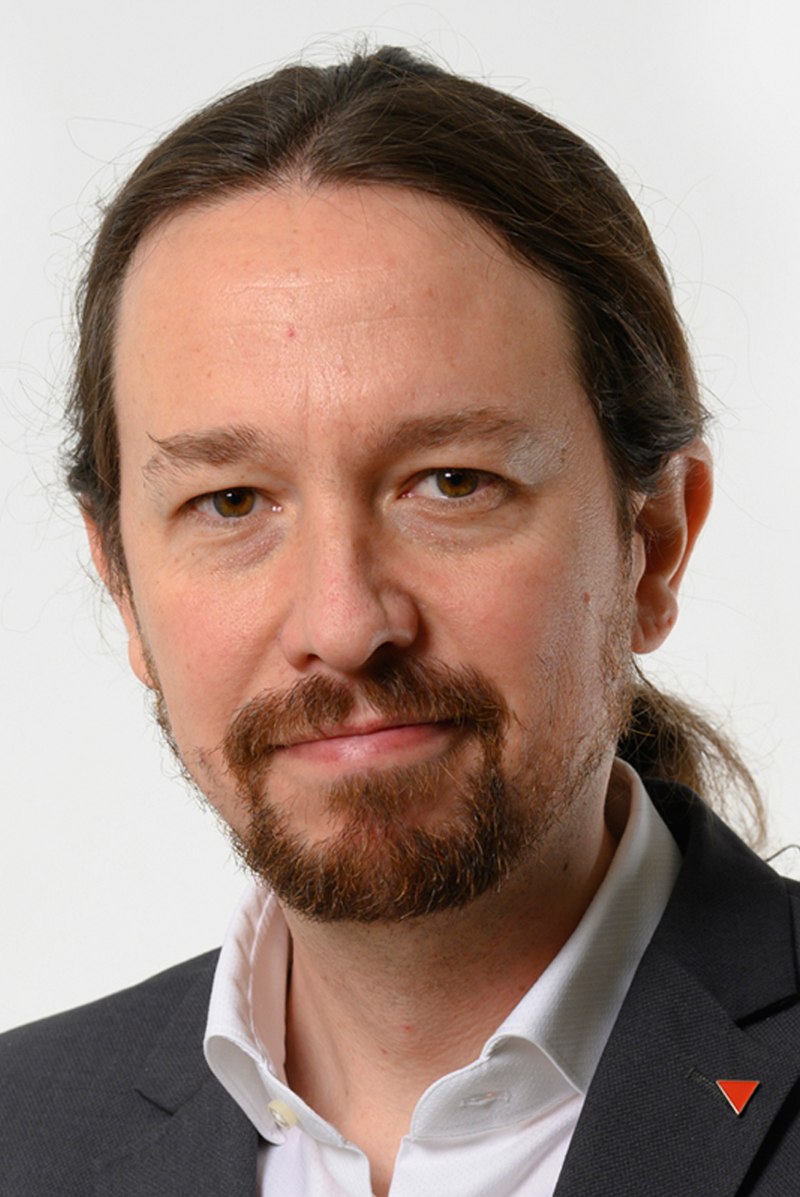 “That would have made Madrid— the capital region of Spain and center of Spain’s social, political and economic relations— a ghetto that would have excluded the citizens of the Jewish state and any pro-Israel Spanish citizens from any type of commercial, social, cultural or civic relationship with the regional administration,” he said. “This would have a severe and chilling effect.”

‘Activities masked under the BDS umbrella’

According to Mas, ACOM is the primary organization in the fight against anti-Semitism in Spain, both from a political and legal perspective.

“Politically, we reach out to the many friends we have in Spain—democratic constitutional parties that are willing to adopt the IHRA definition of anti-Semitism, not just theoretically, but with teeth, so that our courts can prosecute more effectively anti-Semitic initiatives disguised as anti-Zionism, and defund anti-Semitic groups and activities masked under the BDS umbrella,” he told JNS.

Mas noted that there are also non-Jewish politicians who are speaking out “very openly” against Iglesias and the anti-Israel parties.

For example, the incumbent president of the Madrid regional government, Isabel Díaz Ayuso, is a staunch pro-Israel supporter and was awarded the Or Chanukah prize from the Madrid Jewish community this year for her focus on the Holocaust and Spanish Jewish historical roots.

“There are many others in her party, Partido Popular [center right], in the national conservative Vox (third party in Congress) and on the centrist Ciudadanos,” said Mas.

He added that ACOM’s second angle of work deals with the law and noted the organization’s many successes in fighting anti-Semitism disguised as anti-Israel activism in Spain.

“Unidas Podemos, Más Madrid and their multiple local franchises have promoted over 100 declarations of boycott against Israelis and Spanish pro-Israel citizens and companies in municipalities, provinces and regions in Spain,” he said. “They declared those areas ‘spaces free of Israeli apartheid’ and excluded any social, political or economic contact with anybody related to Israel. We have taken them to court. So far, we have won 78 cases and lost none. The tribunals considered those declarations, promoted by those parties, unconstitutional and discriminatory.”

Gabriel Perry Prissialni, president of Bet-El, one of the Jewish communities in Madrid, told JNS he believes the campaign is important “because we are witnesses to a raw anti-Semitism in the extreme-left parties like Podemos and their local franchises.”

“Of course,” he emphasized, “it’s anti-Semitism in disguise of anti-Israel and Israeli positions. We can’t look the other way; we know how these things end.”

“We didn’t have real anti-Semitism in Spain until the entrance of the extreme-left parties to the political arena a few years ago,” he said. “These parties call openly and directly to boycott Israel, Israeli companies, artists, products and even academic speakers in universities. They are very radical, and their extremism becomes stronger with time.”

Prissialni noted that the only country that Podemos calls to sanction and boycott is Israel. “I don’t say Israel is perfect, but to mention the Jewish [state] among the nations as [being] the only country to fight shows how much they hate us.”

Mas emphasized that ACOM’s campaign is not limited to Jewish voters.

“We call on our fellow Madrid citizens,” he said. “When they vote, it will not be merely about political options and proposals. It will be about civil rights of the members of a minority—in this case, the Jewish minority that would be discriminated against for who they are.”