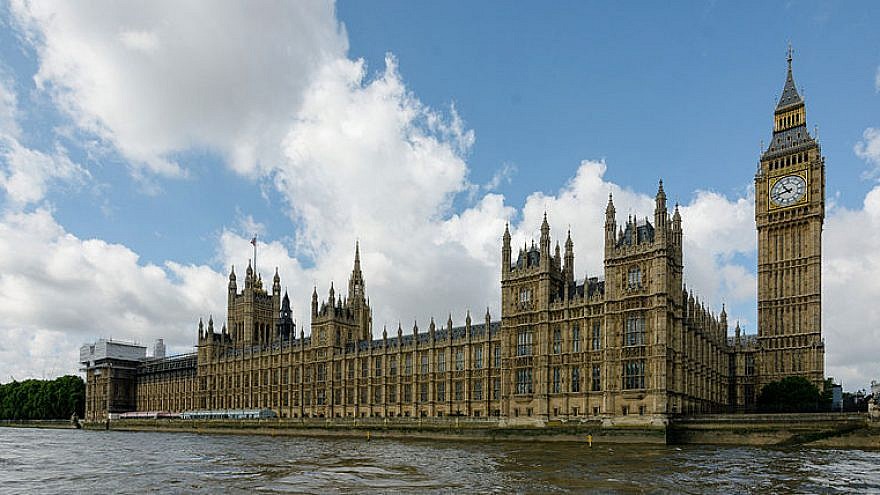 (May 8, 2020 / JNS) The United Kingdom is expected to pass a law prohibiting local governments from boycotting countries, including Israel, in their pension system.

“We are committed to ensuring public bodies take a consistent approach to investments and to stop local boycotts. We will therefore bring back new legislation that addresses the technical points raised by the Supreme Court,” said a spokesperson for the U.K. Ministry of Housing, Communities and Local Government, reported The Jerusalem Post on Monday.

A 3-2 majority of the Supreme Court’s judges deemed that the anti-BDS guidance was unlawful. Justice Robert Carnwath said guidance about pension funds are “judgments to be made by the administering authority, not by the secretary of state.”

Palestine Solidarity Campaign chairman Kamel Hawwash hailed the Supreme Court ruling as “a major win, not just for the campaign for Palestinian rights, but for the fundamental principles of democracy, freedom of expression and justice.”

“The Supreme Court’s technical ruling on local authority divestments serves to reinforce the importance of the government’s forthcoming legislation,” said the leadership of Conservative Friends of Israel. “We reiterate our strong support for the Conservative Government’s manifesto commitment to ban public bodies from imposing their own boycotts, divestments and sanctions, which have all too often sown discord within local communities.”