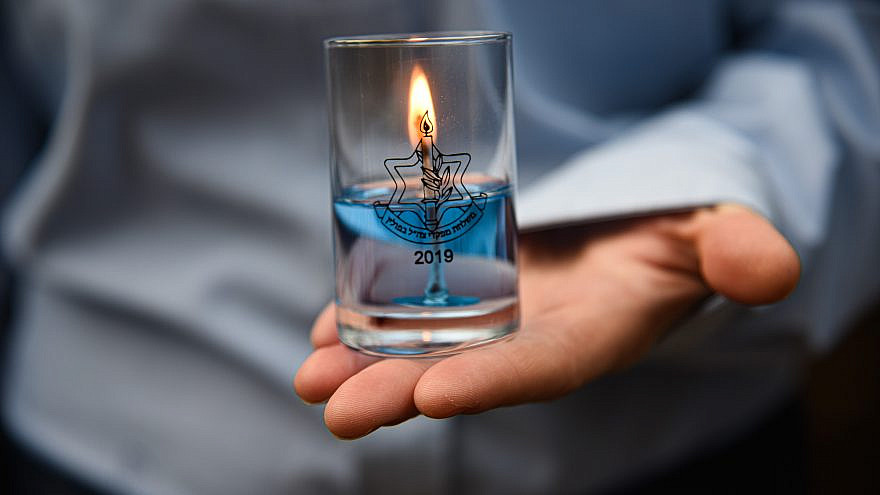 (December 24, 2021 / JNS) The United States Holocaust Memorial Museum shared their thoughts on the best way to teach students about the Holocaust following the controversy surrounding a third-grade class’ Holocaust reenactment in Washington, D.C.

“Teaching Holocaust history requires the sensitivity of the complexity of the subject,” USHMM tweeted on Monday. “Creating and exploiting reenactments for students of any age or purpose is irresponsible and shows a lack of respect for the victims and survivors.”

The museum also shared a link to their guidelines and resources for teaching Holocaust history in schools, and added that educating youngsters about the Holocaust “can inspire students to think critically about the past and their own roles and responsibilities today.”

Parents, local officials and Jewish groups were outraged when third-graders at Watkins Elementary School were recently instructed to re-enact scenes of the Holocaust. A librarian at the school who was responsible for assigning roles to the students, including having a Jewish child pretend to be Adolf Hitler and commit suicide, was placed on leave as the school district investigates the incident.

The children were also told to “dig” graves and pretend to shoot fellow students. The librarian reportedly told the children that the Germans acted the way they did “because the Jews ruined Christmas.”

In response to the ordeal at the elementary school, an organization that represents the grandchildren of Holocaust survivors penned an open letter to District of Columbia Public Schools chancellor Lewis Ferebee on Tuesday and offered assistance in teaching about the Holocaust.

The group, called 3GDC, wrote, “Our volunteers are ready to share their grandparents’ first-hand accounts of the Holocaust through engaging and age-appropriate presentations … Hearing directly from those whose families survived the Holocaust and can share firsthand witness accounts is the best way to personalize lessons about this period in history for children.”