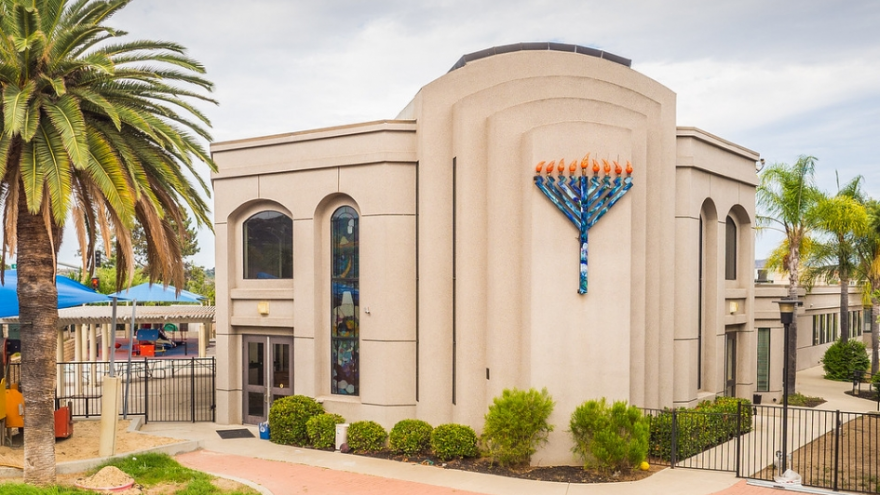 (August 31, 2021 / JNS) Federal prosecutors announced on Monday they would not seek the death penalty for a former nursing student who plead guilty to murder and other charges after shooting a gun inside the Chabad of Poway synagogue in California in April 2019.

The decision was mentioned in a court filing in federal court and comes soon after U.S. Attorney General Merrick Garland stopped federal executions while the Justice Department conducts a review, the AP reported.

John Earnest fired bullets at congregants on a Saturday morning during the last day of Passover, killing 60-year-old Lori Gilber-Kaye and wounding three others, including a child and the senior rabbi at the time, Yisroel Goldstein. Earnest, 19 at the time, called 911 afterward and said he committed the act because Jews were trying to “destroy all white people.”

Sentencing is scheduled for Sept. 30.