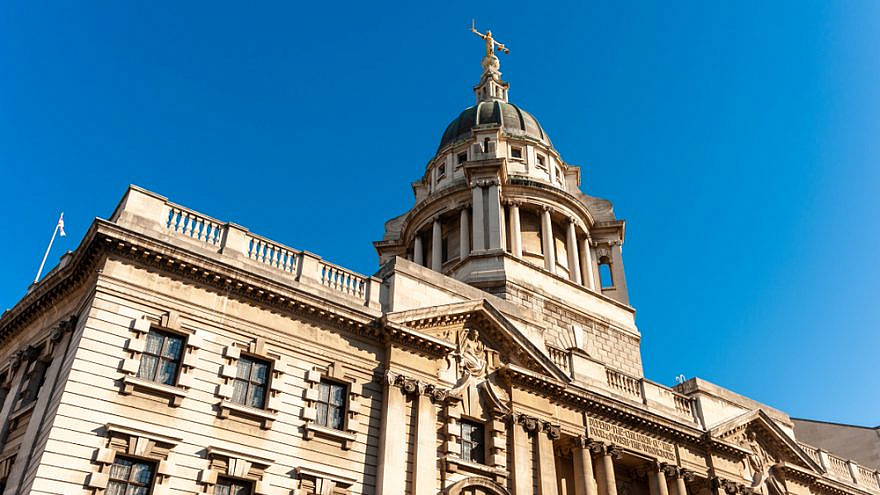 (May 11, 2021 / JNS) An alleged neo-Nazi in the United Kingdom who is currently on trial is charged with 15 terrorism and public-order offenses, the BBC reported.

Andrew Dymock, 23, of Bath, is accused of being part of the now-banned extremist groups System Resistance Network (SRN) and Sonnenkrieg Division.

He allegedly used the SRN website to publish an article that said Jewish people are a “cancer.” Prosecutor Jocelyn Ledward said one article written by Dymock, titled “The Truth About the Holocaust,” is “clear in its encouragement of the eradication of Jewish people.”

She added that “such encouragement constitutes encouragement to commit acts of terrorism. The author calls for the destruction, the eradication, the extermination of an entire race of people.”

Ledward said the defendant also wrote and published an article titled “Hail Victory,” in which he claimed that a “racial holy war is inevitable,” and that “every stabbing, bombing, shooting further plays into our hands.”

The court was also told that Dymock owned a neo-Nazi poster that encouraged the rape of female police officers and is responsible for spreading homophobic propaganda.

Dymock is charged with five counts of encouraging terrorism, four of distributing terrorist publications, two of terrorist fundraising, one of possessing material useful to a terrorist, one of owning racially inflammatory material, one of inciting racial hatred and one of inciting hatred on the grounds of sexual orientation, according to the BBC.

He denies all charges.