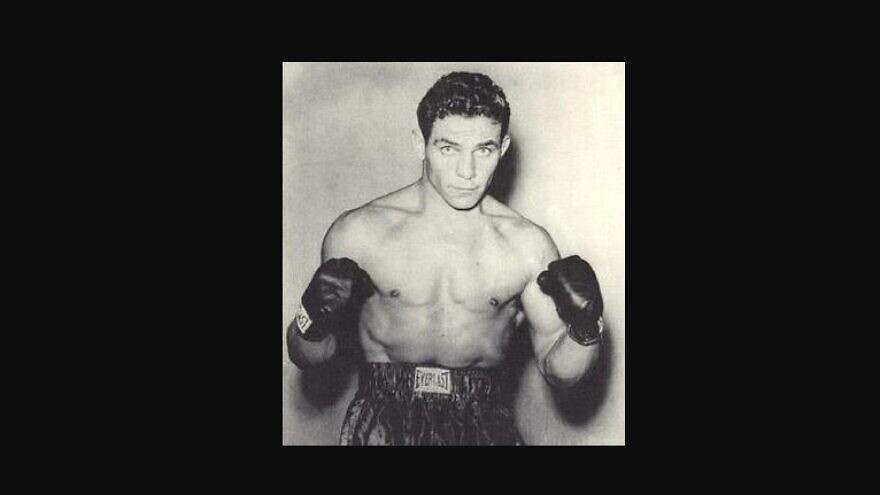 (October 8, 2021 / JNS) HBO Films has bought the North American rights to a biographical movie about a boxer who survived Auschwitz after being forced to fight fellow prisoners.

“The Survivor” was directed by Jewish Academy Award-winning director Barry Levinson with BRON Studios and New Mandate Films. It premiered at the Toronto International Film Festival in September and is based on the book Harry Haft: Survivor of Auschwitz, Challenger of Rocky Marciano.

The biopic is set in post-World War II and stars Ben Foster as Haft, who was forced to fight other concentration-camp prisoners in boxing matches to amuse the Nazis.

After surviving Auschwitz, he moved to New York, and “haunted by the memories and his guilt, he attempts to use high-profile fights against boxing legends like Rocky Marciano as a way to find his first love again,” said BRON Studios.

“At a time when hatred based on race and belief is escalating, Harry’s story is a reminder of overcoming adversity against all odds,” the film’s producers Matti Leshem and Aaron L. Gilbert said in a statement.

Francesca Orsi, executive vice president of HBO Programming, said Levinson’s “meticulous exploration of this true story of unimaginable choices, perseverance and redemption coupled with [Foster]’s transformative performance will captivate viewers and stay with them long after the credits roll.”