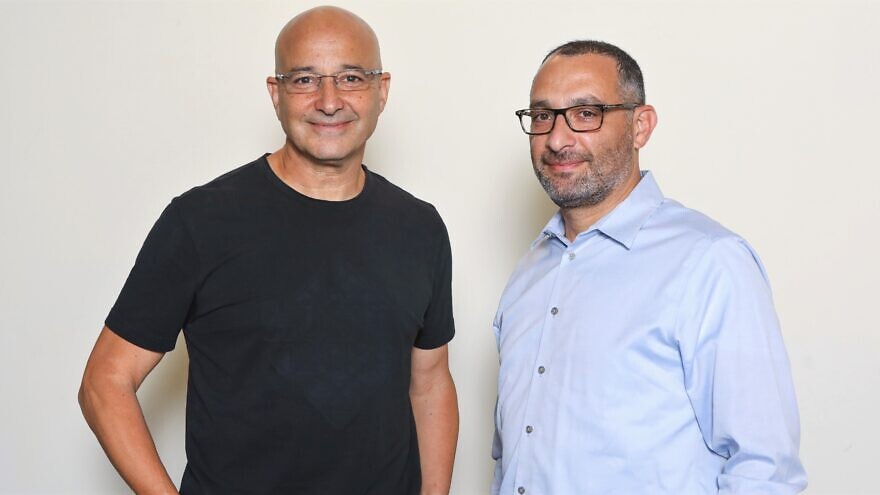 (October 11, 2021 / JNS) The Israeli digital intelligence company Cellebrite, which provides tools for governments, law enforcement agencies and enterprises, announced on Monday that it had signed an agreement to acquire the assets of open-source intelligence firm Digital Clues, also an Israeli company.

According to a statement by Cellebrite, the acquisition strengthens the company’s “market-leading Digital Intelligence platform, reinforces our position as the end-to-end technology partner capable of digitizing the entire investigative workflow, and is expected to aid in growing the company’s footprint within law-enforcement intelligence and investigation units across the globe.”

The move was motivated by Digital Clues’ ability to help “kickstart law-enforcement intelligence and investigation efforts when there are no targets and very few clues,” said the statement. It also stressed that “the start of an investigation is time-sensitive, and information must be gathered as quickly as possible.”

The ability to collect and connect data from many sources, including the “surface web, deep web and dark web,” was touted as being possessed by Digital Clues.

Cellebrite CEO Yossi Carmil said “open-source intelligence capabilities provide law-enforcement agencies with critical tools to capitalize on those crucial early hours of an investigation. The team at Digital Clues has built up a strong reputation in this space, and we look forward to welcoming them into the Cellebrite family.”