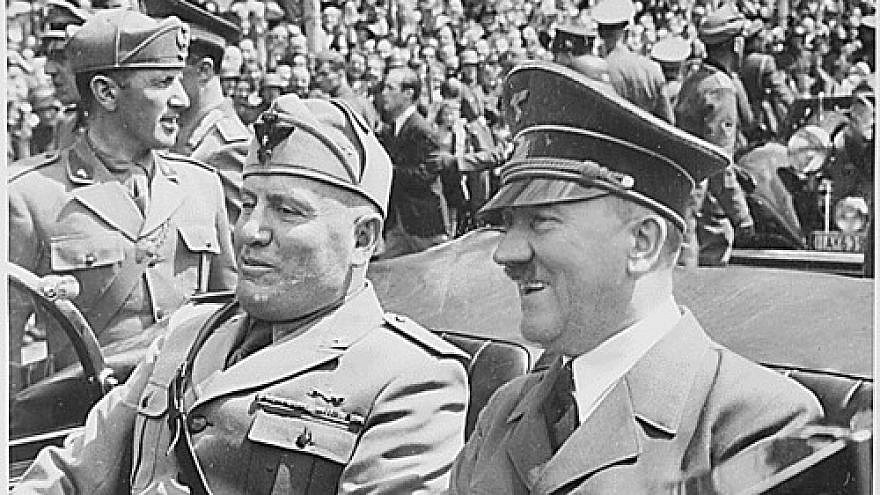 (July 31, 2022 / JNS) Jewish leaders have slammed the $1.1 million sale by a Maryland auction house of a watch given to Nazi leader Adolf Hitler, United Press International reported on July 30.

Alexander Historical Auctions sold the Huber watch on July 28 “as part of a collection that included a dress belonging to Hitler’s wife, Eva Braun, and other Nazi items looted from the couple’s vacation home in 1945,” said the report.

It noted that the auction house “routinely sells controversial memorabilia.”

The latest sale prompted 34 Jewish leaders to write an open letter condemning the auctioning of items “belonging to a genocidal murderer and his supporters.”

Rabbi Menachem Margolin, chair of the European Jewish Association, said in a statement: “The sale of these items is an abhorrence. There is little to no intrinsic historical value to the vast bulk of the lots on display.”

According to the UPI report, the president of Alexander Historical Auctions, Bill Panagopulos, refused to identify the buyer, describing them only as “Jewish European.”

For its part, The Washington Post quoted Panagopulos as saying, “Many people donate [Nazi artifacts] to museums and institutions, as we have done. Others need the money or simply choose to sell. That is not our decision.”

Panagopulos reportedly received death threats in the past in response to the sale of Nazi and Confederate soldier items.