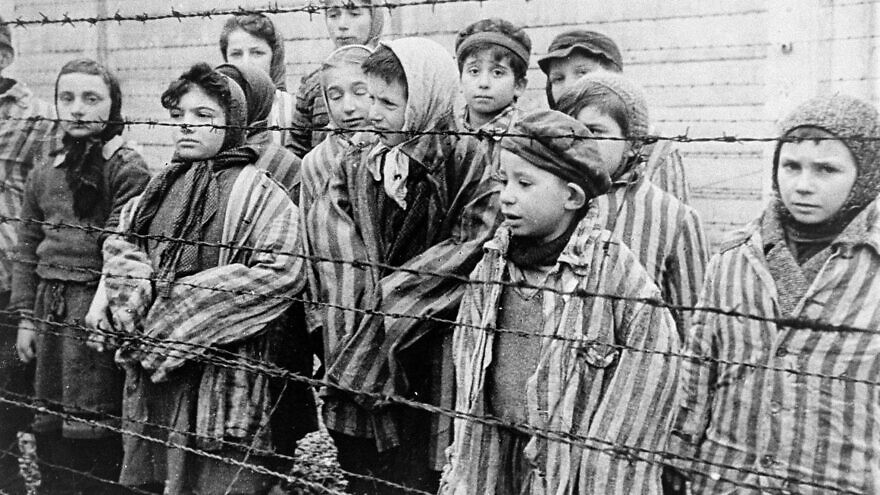 Jewish twins were kept alive to be used in Dr. Josef Mengele's medical experiments. These children from Auschwitz were liberated by the Red Army in January 1945. Credit: USHMM/Belarusian State Archive of Documentary Film and Photography.
Spread the word.
Help JNS grow!
Share now:

(August 27, 2021 / JNS) A member of the U.S. House of Representatives is under fire for a tweet that compared coronavirus restrictions to the murder of 6 million Jews during the Holocaust.

The black-and-white image posted by Rep. Thomas Massie (R-Ky.) included the arm of an elderly person with a number tattooed on the arm and the words, “If you have to carry a card on you to gain access to a restaurant, venue or an event in your own country … that’s no longer a free country.”

He replied on Facebook and also said “this comparison is offensive; it’s ahistorical and amoral. This shameful tweet shows tremendous ignorance of public policy, history and a horrible lack of judgment. While we are relieved the congressman deleted the ill-thought-out tweet, such comments must be repudiated. 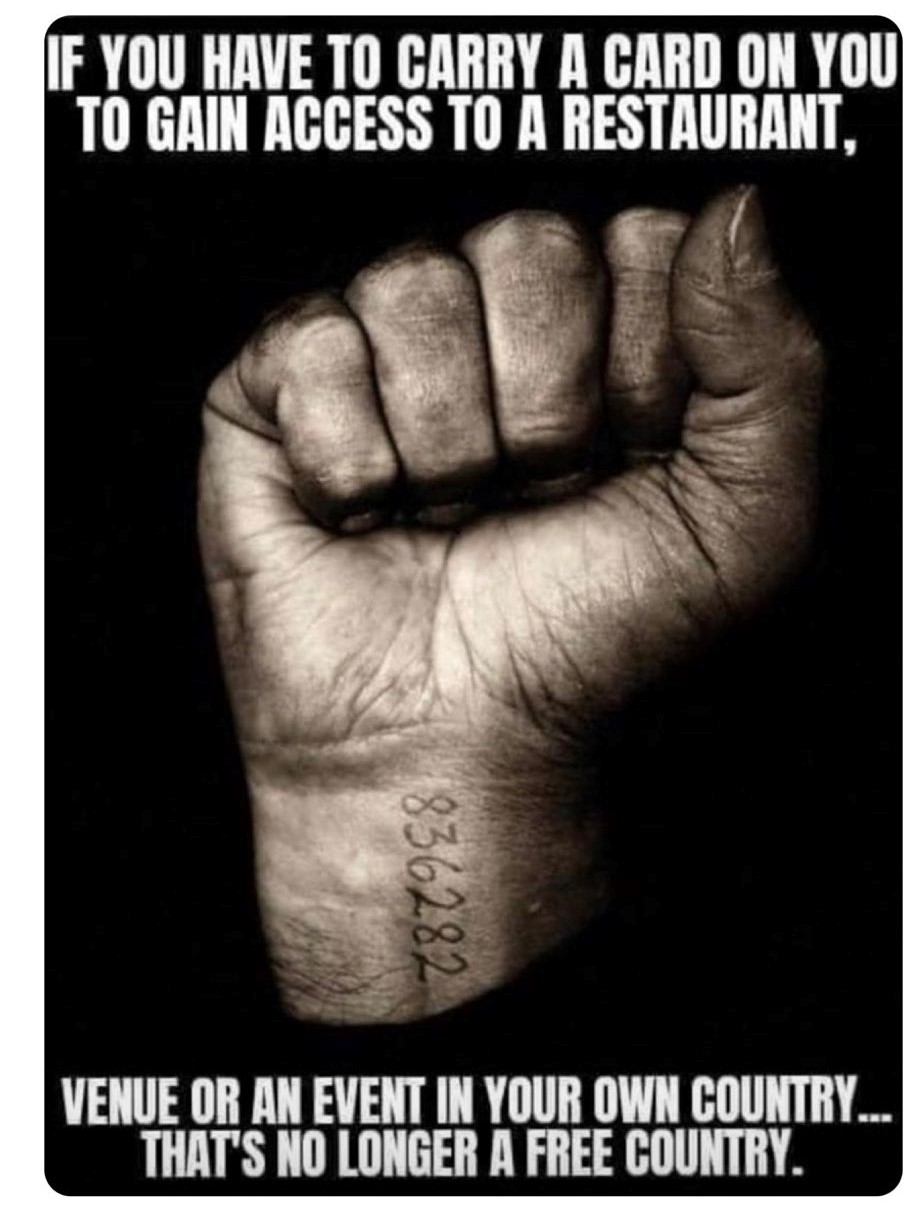 “The Lubavitcher Rebbe—Rabbi Menachem Mendel Schneerson, my personal mentor and the foremost Jewish leader of the modern era—spoke often about the need not only for education but for moral education,” he continued. “Ignorance like this lays to bare that need in our society today, and I have reached out to Congressman Massie’s office with an offer to share our communities perspective and to educate.”

The tweet has since been removed. Massie, however, is not the only politician who has been making Holocaust comparisons.

Rep. Marjorie Taylor Greene (R-Ga.) was criticized earlier this summer for comparing mask-wearing to prevent the spread of COVID-19 to Jews wearing a yellow star during the Holocaust. And earlier this month, the Oklahoma Republican Party posted a “call to action” against mandatory vaccines on social that included a picture of a six-pointed yellow star with the words “unvaccinated” printed inside.

Massie’s tweet led to the resignation of one of his interns. In a letter of resignation, Andrew Zirkle said, “The anti-Semitic nature of hit post is beyond apology and as a result, I cannot in good conscience continue at my current position.”

In his social-media post about his decision, Zirkle elaborated on his thoughts. “These sorts of statements and comparisons are highly inappropriate and are not something I want to associate with personally or professionally,” he wrote. “Belittling the Holocaust in this way is an affront to the Jewish community, as well as any survivors or family of those who perished.”

He summed up, “everyone has personal limits of what is intolerable and this is one of mine.”