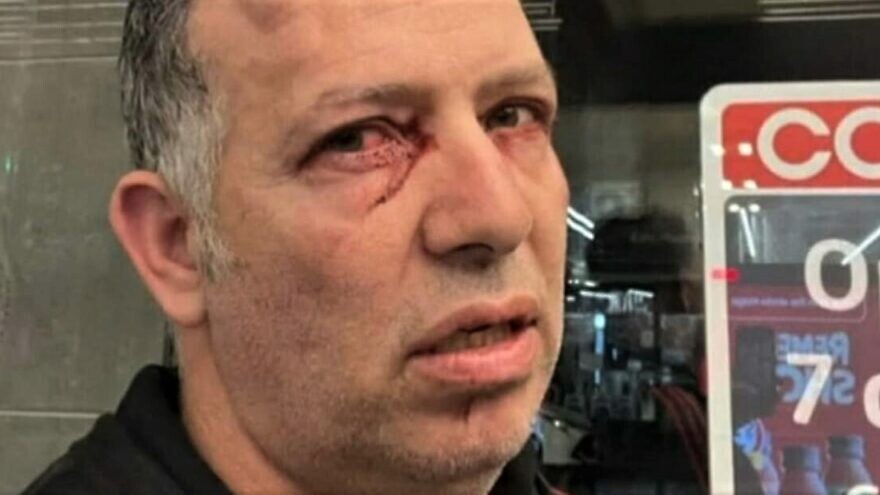 (May 17, 2022 / JNS) Two Jewish men were assaulted on Sunday outside a market in Melbourne, Australia, according to media reports.

Coby Gozlan, 50, was outside a local grocery when he saw an Orthodox man being taunted and pushed by another individual. Gozlan stepped in to help, but then the assailant turned and began attacking him.

Gozlan’s face and arms were covered in scratches and bruises, said reports, and he was taken to a local hospital, where he spent the night.

In what seemed like an Israeli accent, he said in a television interview on Australia’s Channel 9 that “I am in shock that it can happen … here in Australia … in such a quiet area.”

A 33-year-old man was taken into police custody for questioning but has not been charged.

According to the locally based publication The Age, the incident is the latest incident involving Melbourne’s Jewish community following the introduction of landmark legislation last week to ban the public display of the Nazi swastika.