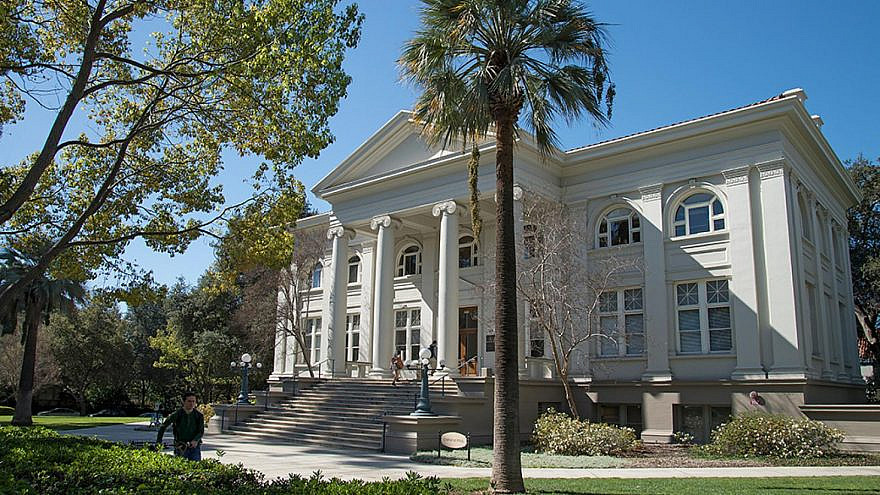 (April 25, 2021 / JNS) The Associated Students of Pomona College in California (ASPC) “unanimously passed” a resolution calling for the divestment of its funds from companies “complicit in the occupation of Palestine,” the Claremont Students for Justice in Palestine announced on Instagram on Thursday.

According to a report in the Claremont Independent, the firms from which ASPC will divest “are drawn from a list compiled by the United Nations and include such popular companies as Airbnb and TripAdvisor, [and] student clubs that fail to divest from [them] will face the loss of ASPC funding.”

The resolution, which called on “the other Claremont Colleges Student Government Associations to follow suit,” makes ASPC the second student government of the Claremont Consortium to enact a boycott of international companies active in Israel, following a similar resolution by the Pitzer Student Senate.

Responding to the development, Pomona College management released a letter “convey[ing] deep concern” that the “vote was held without representation from any student opposition.”

The letter further stated, “We believe this vote works against the dialogue that is critical for constructive engagement of diverse voices on our campus. The resolution’s stated goal of eventually enacting requirements that all student clubs supported by ASPC—not just ASPC itself—comply with its divestment stance or lose funding is also of deep concern, as it would require all students, regardless of their views, to participate in a boycott.”

“We urge ASPC to reverse course and allow for full discussion, and we welcome an open dialogue on this matter,” it added.