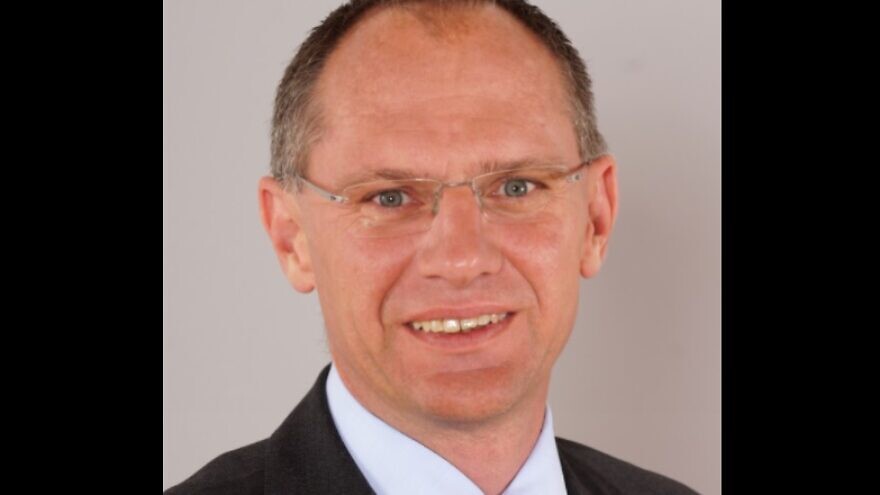 (December 14, 2021 / JNS) A group of Austrian Jewish students, academics and prominent public figures are pushing for Austria’s newly appointed interior minister to be replaced after it was recently publicized that he made an anti-Semitic comment in 2007.

The German publication Der Spiegel said that during a state election campaign, Gerhard Karner accused Austria’s center-left Social Democrats of working “against the country with gentlemen from America and Israel” and described them as “climate poisoners,” reported The Associated Press. A spokesperson for Karner said the minister was commenting on alleged “dirty campaigning” by an Israeli political adviser.

“The anti-Semitic dimension of this comment is obvious,” the group said in an open letter on Monday. “We are convinced that this person is completely unsuited to the office of interior minister and call on the government to put our security in the hands of moderate politicians.”

Denying allegations of anti-Semitism, Karner said in a released statement that he is set to meet with Oskar Deutsch, president of the Jewish Community of Vienna, to explain his remark. He added that combating anti-Semitism and extremism in general has been a “deeply personal concern” of his for decades, AP reported.

“If things I said then were understood ambiguously, I regret that,” he said. “The comments were never in any way intended to go in this direction, and I would not make them now.”