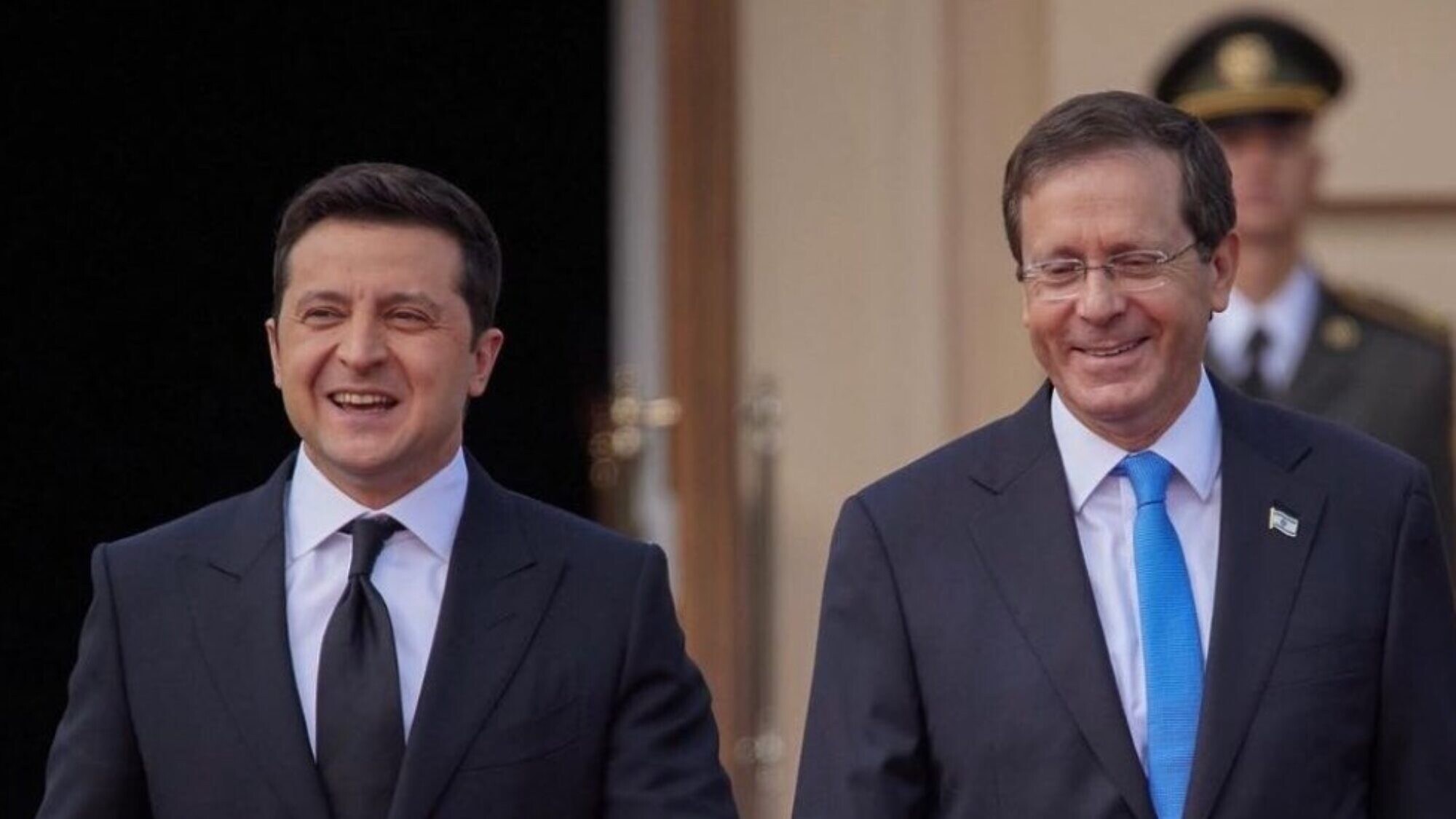 The two-day virtual forum will coincide with the 30th anniversary of the establishment of official diplomatic relations between Israel and Ukraine. It is being co-hosted by the Jewish Confederation of Ukraine, the Center for Jewish Impact and the Combat Antisemitism Movement, according to a statement by the event organizers.

Among the topics to be discussed are relations between Ukraine, Israel and the global Jewish community, rising anti-Semitism and the effects of the ongoing COVID-19 pandemic, according to the statement.

Last year, 83,000 people participated in the online Forum, including 500 leaders from Ukraine, Israel, the United States and Europe.

“Jews and Ukrainians are united by more than a thousand-year history, and this history has a lot to teach us about the challenges we face today,” said Boris Lozhkin, president of the Jewish Confederation of Ukraine.

“The increasing cooperation and ties between the Ukraine and Israel are to be celebrated, and together with our partners from around the world, we will discuss how to further increase collaboration and discuss solutions to antisemitism and the Jewish community living under COVID-19,” he said.

Robert Singer, chairman of the Center for Jewish Impact, said: “As a Ukrainian-born Jew, whose family was among the first families that immigrated from Ukraine to Israel in the 1970s, I am honored to co-organize the Kyiv Jewish Forum together with the Jewish Confederation of Ukraine and the Combat Antisemitism Movement, marking the 30th anniversary of the establishment of official diplomatic relations between Israel and Ukraine.

“I had the pleasure of being among the organizers of the 75th-anniversary ceremony of the Babyn Yar Massacre. This tragic history is a reminder of how far we have come in all aspects, and I’m sure that our countries will continue to enhance these important relations in the upcoming years.”

For more information on the Kyiv Jewish Forum, click here.