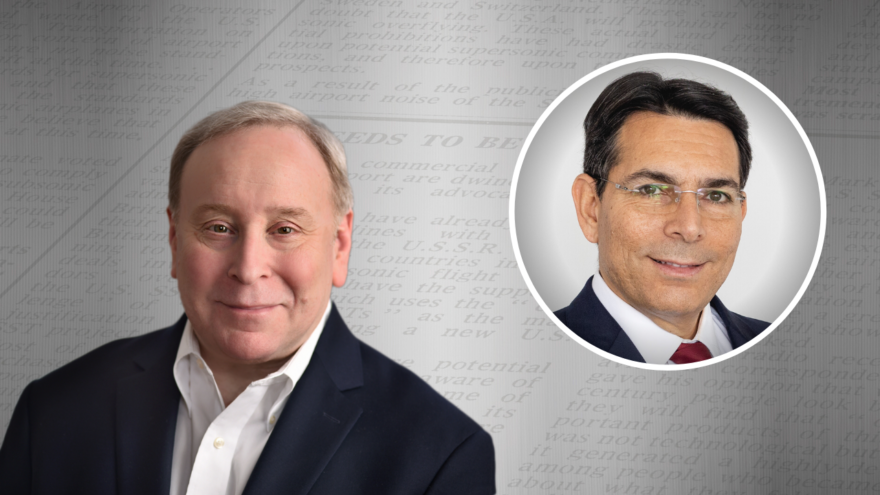 The United Nations “lacks legitimacy” says JNS editor-in-chief Jonathan Tobin, citing its persistent anti-Semitism and the “kangaroo court” at the world body’s Human Rights Council. “But,” he points out, “it isn’t disappearing any time soon.”

Though Israel has thrived, he said, “it is not immune to the efforts of the international community to stigmatize it.”

Tobin explained that the growing support for intersectional ideology and critical race theory on the American left fueled in part by the United Nations putting its seal of approval on the “apartheid state” lie, points to how this bodes ill even for U.S. support for Israel.

The State of Israel has chosen not to engage with the UNHRC’s Commission of Inquiry, whose purpose is to delegitimize Israel. But Tobin considers the response of human rights, pro-Israel and activist groups in which they submitted the names of millions of Jewish victims of anti-Zionist hate a good start to the work of pushing back against anti-Semitism at the world body.

He’s then joined by Danny Danon, Israel’s former Ambassador to the United Nations. Danon said: “We cannot ignore the U.N. We have to be there; we have to fight back. But we understand that we have to start to change the narrative. And we are doing it; we are doing it by bringing other issues to the table.”

Danon said the low point of his tenure at the United Nations was the way the Obama administration betrayed Israel in its last weeks by not opposing a resolution labeling the Jewish presence in the Old City of Jerusalem as illegal. “I was used to fighting the Palestinians, the European Union and sometimes other countries. But at that moment, I was by myself in the lion’s den, because I was fighting the U.S.”

Speaking of the disconnect between Israel and American Jewry, Danon acknowledged problems but chose to emphasize the positive. “I think in general, we have so much in common—you know, we care about the same issues.”

Listen/Subscribe to weekly episodes on Spotify, Apple Podcasts, Google Podcasts, iHeart Radio, Amazon or wherever you listen to your podcasts.