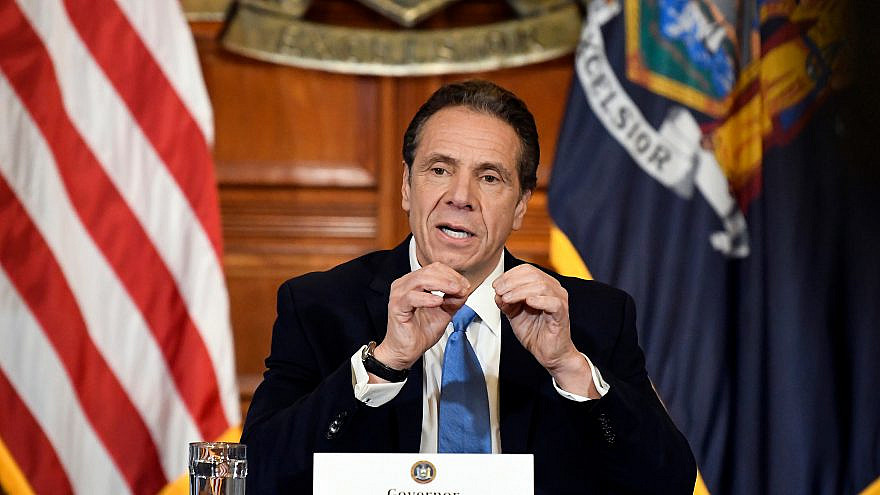 The advocacy organization Agudath Israel and Brooklyn Catholic Diocese challenged the executive order in an appeal for an emergency injunction from the U.S. Supreme Court.

“There was never any legitimate reason to treat religious worship less favorably than office work and shopping,” said Avi Schick, the lawyer who represented Agudath Israel in the case. “We are grateful that religious practice has been restored to its constitutionally mandated place as an essential activity.”

The U.S. Supreme Court ruled against Cuomo’s limitations in November, saying that it favored non-religious establishments such as liquor stores and considered them “essential,” while only imposing capacity restrictions on houses of worship.

Restrictions that forced prayer services to have 10 people or less were eliminated completely.

In December, a federal appeals court ruled that the capacity limits on houses of worship constituted a violation of religious liberty. The case was then sent back to the district court, which on Tuesday also ruled against that the governor’s percentage capacity limits.

Houses of worship will now return to the 50-percent-capacity limit that was in place before Cuomo’s zone plan.