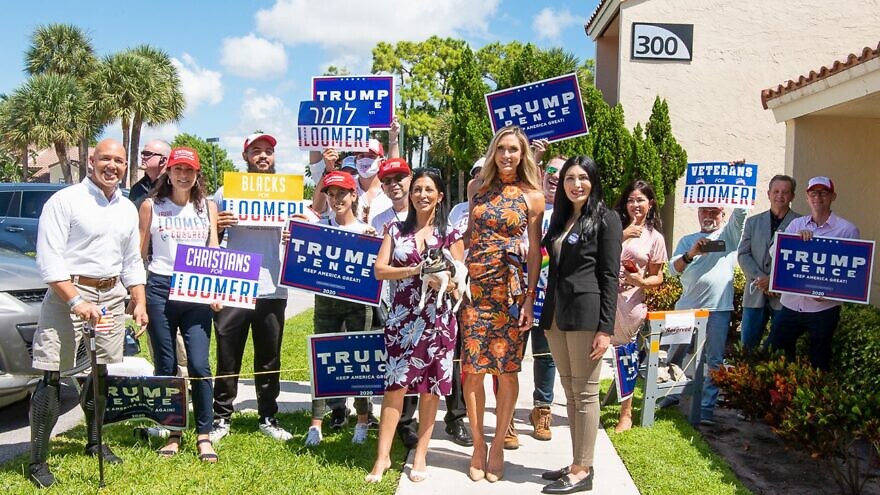 Loomer won last month in a primary against five other GOP candidates. She is a long shot in the Nov. 3 election against incumbent Rep. Lois Frankel (D-Fla.) in Florida’s 21st Congressional District.

Along with believing in far-right conspiracies, Loomer, who was congratulated by U.S. President Donald Trump on her primary win, has called herself a “proud Islamophobe.” Loomer has been banned from Facebook for her views.

The Republican Jewish Coalition has declined to comment on Loomer’s candidacy or primary victory.