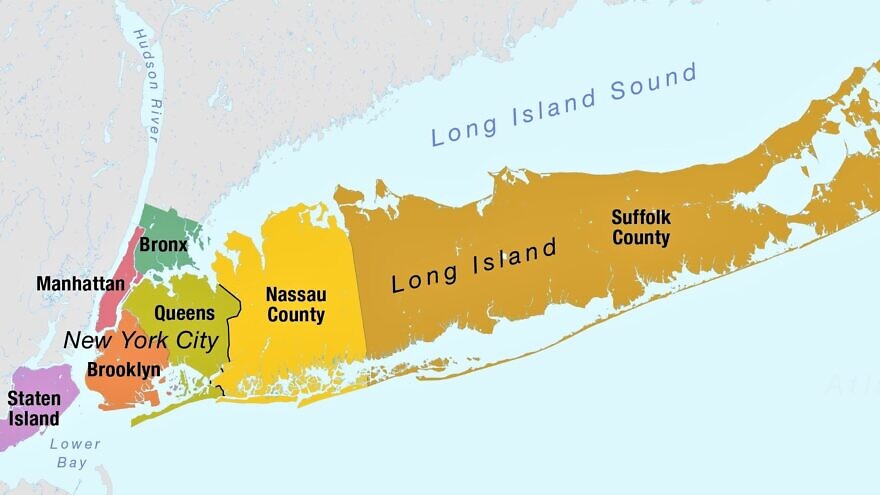 (August 19, 2020 / JNS) A man from Long Island, N.Y., has been charged with making terroristic threats after vocalizing his intention to shoot up a Jewish camp.

Nicola Pelle of Inwood called police on Monday to report that people attending a camp on the ground of Yeshiva Ketana of Long Island were not wearing face masks.

According to Nassau Police Commissioner Patrick Ryder, Pelle called a second time to report that the kids were not wearing masks, and said, “ ‘I guess I got to come out here with a friggin machine gun and shoot everyone in the school.’ ”

In their search, Nassau County Police found that Pelle had five handguns, a number of rifles and shotguns, including two assault weapons. One of the weapons is illegal, according to Ryder. 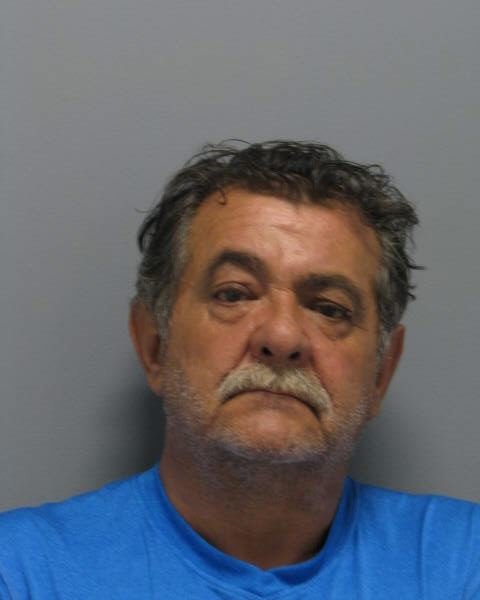 In a letter sent to parents also posted on a community website, school administrators said they were notified of the situation by police on Monday night. Referring to the suspect as a “neighbor of the yeshivah,” the administration went on to assure of an increased police presence at the school on Tuesday.

“The precinct has assured the Yeshiva that there is no threat to the security of the children, but the Yeshiva is nevertheless looking into what additional precautions or course of action may be prudent following this information,” the letter said. “Rest assured we are monitoring the situation very carefully and will do everything necessary to ensure the safety of our precious [students] and staff.”

In addition to an increased police presence, a local community-safety patrol is also beefing up its presence in the area.

Sholem Klein, coordinator for the Rockaway Nassau Safety Patrol, said calls to the security hotline increased during the day as people heard the news.

“It’s normally a peaceful nice area, but we always do patrol that area,” he said, adding that students from the school come from nearby Queens and Long Island. “Now with this incident, we are beefing up our security, and we are in touch with all the schools and camps to make sure everyone is safe.”

“People should not be nervous,” continued Klein, “but they should keep an eye out and be extra-vigilant, and if they see something or hear something,” report it.

Evan Bernstein, CEO of Community Security Service (CSS), which is working to increase lay-led security at synagogues and other Jewish institutions said “while law-enforcement is still trying to learn the motivation, this concerning incident shows how threats of violence against the Jewish community continue to surface and warrants our utmost vigilance.

“We stand ready, across the country, to provide the much-needed volunteer-led security for our communities, and commend local law enforcement for their swift response,” he said.