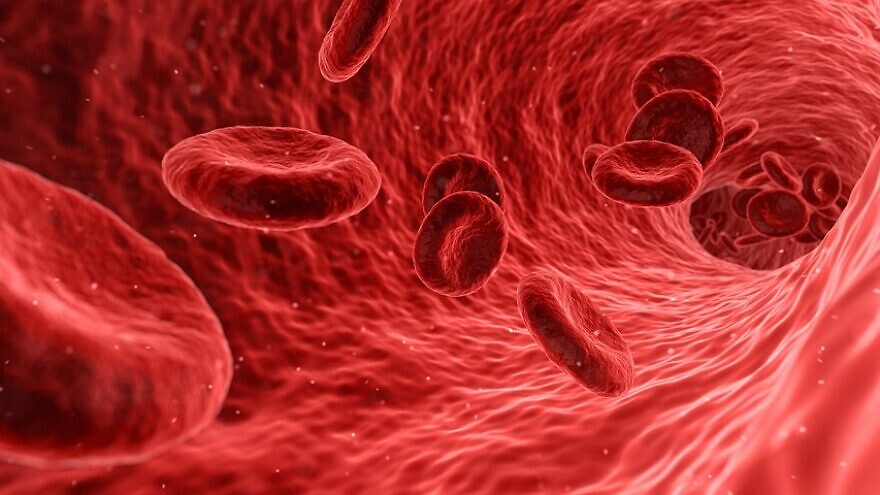 (December 6, 2021 / JNS) A new artificial-intelligence technology developed at Tel Aviv University will make it possible to identify patients at risk of serious illness as a result of blood infections.

Researchers trained the AI program to study the electronic medical records of about 8,000 patients at Tel Aviv’s Ichilov Hospital who were found to be positive for blood infections. After studying each patient’s data and medical history, the program was able to identify patients’ risk factors with an accuracy of 82 percent.

The model could serve as an early-warning system for doctors, say the researchers, enabling them to rank patients based on their risk of serious disease.

The results of the study were published in Scientific Reports.

Blood infections are one of the leading causes of morbidity and mortality in the world, according to the researchers; thus, the importance of identifying risk factors for developing serious illness at an early stage of infection.

Usually, the blood system is sterile; however, infection with a bacterium or fungus can occur during surgery or as the result of complications from other infections, such as pneumonia or meningitis. The diagnosis of infection is made by taking a blood culture and transferring it to a growth medium for bacteria and fungi. The body’s immunological response to the infection can cause sepsis or shock—dangerous conditions that have high mortality rates.

“We worked with the medical files of about 8,000 Ichilov Hospital patients who were found to be positive for blood infections between the years 2014 and 2020, during their hospitalization and up to 30 days after, whether the patient died or not,” explains Shomron. “We entered the medical files into software based on artificial intelligence to see if the AI would identify patterns of information in the files that would allow us to automatically predict which patients would develop serious illness, or even death, as a result of the infection.” 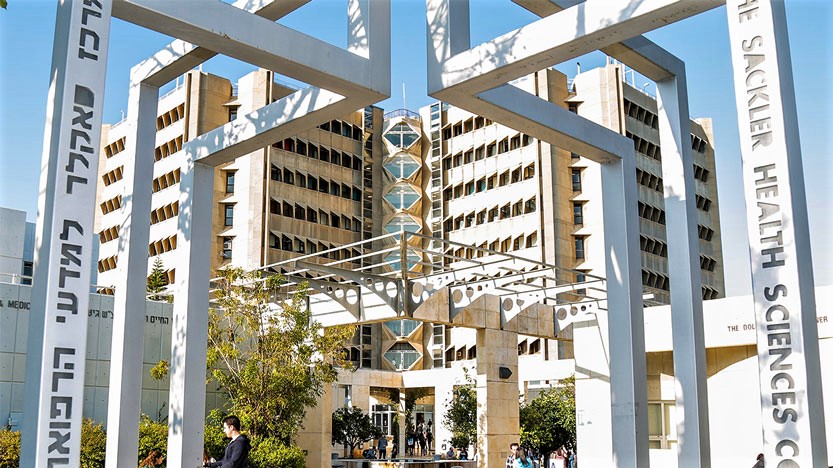 To the researchers’ satisfaction, the AI algorithm achieved a high accuracy level in predicting the course of the disease, even ignoring obvious factors such as the age of the patients and the number of hospitalizations they had endured. After the researchers entered the patient’s data, the algorithm knew how to predict the course of the disease, which suggests that in the future, it will be possible to predict the rank of patients in terms of the danger posed to their health.

“The algorithm was able to find patterns that surprised us, parameters in the blood that we hadn’t even thought about taking into account,” says Shomron. “We are now working with medical staff to understand how this information can be used to rank patients in terms of the severity of the infection. We can use the software to help doctors detect the patients who are at maximum risk.”

“Ramot believes in this innovative technology’s ability to bring about a significant change in the early identification of patients at risk, as well as help hospitals reduce costs,” says CEO Keren Primor Cohen. “This is an example of effective cooperation between the university’s researchers and hospitals, which improves the quality of medical care in Israel and around the world.”