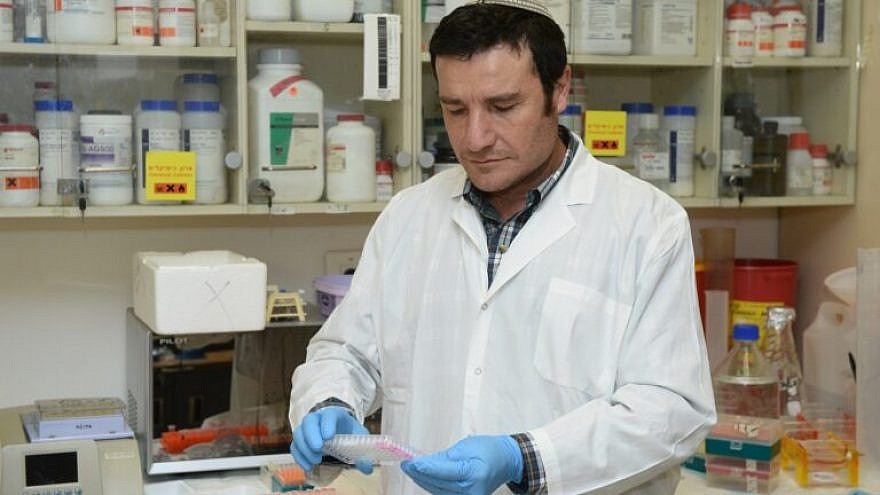 (June 1, 2021 / Israel21c) Life expectancy was increased by an average of 30 percent in male and female mice engineered to have high levels of a protein called SIRT6, a team of international scientists reported in the journal Nature Communications.

The mice also were better able to overcome age-related diseases such as cancer and blood disorders, and remained vigorous as they aged rather than becoming frail.

The study was led by professor Haim Cohen, director of the Sagol Healthy Human Longevity Center at Bar-Ilan University in Israel. Cohen’s research has long focused on how SIRT6 is involved in regulating biological processes such as aging, obesity and insulin resistance.

The team used biochemical methods and metabolic analyses to uncover the mechanism through which SIRT6 acts as a type of “fountain of youth.”

Whereas older animals generally experience a decline in energy, the bodies of mice with extra SIRT6 broke down fats and lactic acid to create sugar utilized for energy in their muscles and brain.

“This discovery, combined with our previous findings, shows that SIRT6 controls the rate of healthy aging,” said Cohen.

“If we can determine how to activate it in humans, we will be able to prolong life, and this could have enormous health and economic implications.”