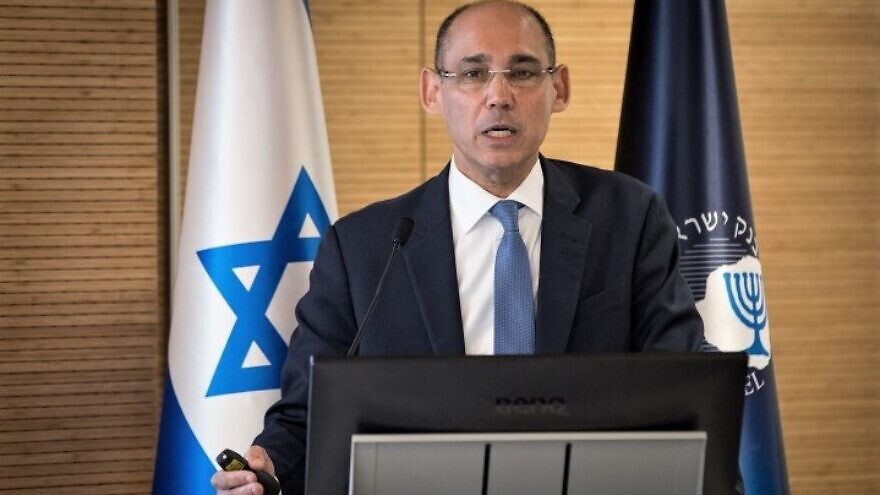 “The Israeli economy is recording strong economic activity, accompanied by a tight labor market and an increase in the inflation environment,” the central bank said in a statement.

The Bank of Israel has hiked interest rates six times since April, increasing the benchmark from 0.1% to 0.35%.

Following two consecutive aggressive 0.75% hikes, last month and in late August, the Bank of Israel Monetary Committee chose a more moderate 0.5% increase this week. Some experts had expected another 0.75% boost.

The bank is attempting to combat inflation, which has been running at more than 5% in Israel for the last year. Inflation for the 12 months through October 31 increased to 5.1% from 4.6% in the 12 months ending on August 31.