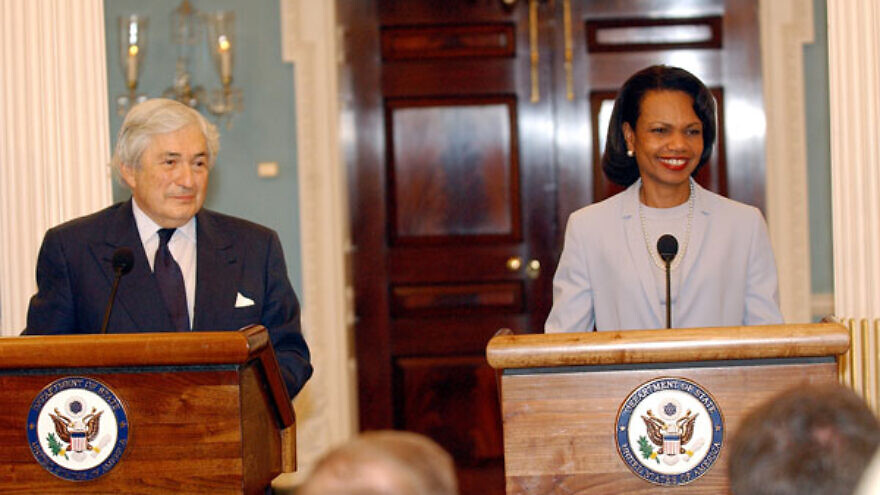 A native of Sydney, Australia, Wolfensohn was a successful businessman and philanthropist who championed the plight of the poor and worked for peace between Israel and the Palestinians.

Under Wolfensohn’s leadership, which ran from 1995 to 2005, “the World Bank Group sharpened its focus on poverty reduction and redoubled its efforts to combat corruption, give voice to the poor, and magnify the impact of development investments,” said World Bank president David Malpass.

Following his departure, Wolfensohn served as the Special Envoy for Gaza Disengagement for the Quartet—the United States, the United Nations, the European Union and the Russian Federation—in 2005 in a bid to bring peace to the Mideast.

In announcing Wolfensohn’s new position, then-acting U.S. Secretary of State Condoleezza Rice referred to him as “one of the world’s most skilled, experienced and dedicated public servants.” Wolfensohn himself said, “I think there is no more important mission currently than working with the Israelis and the Palestinians to bring about an equitable and a just and a secure solution to the issues that they are facing.” 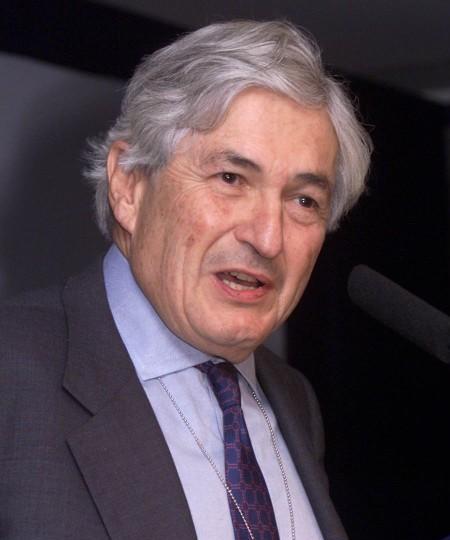 He also served as the chairman of Carnegie Hall and the Kennedy Center. He told his life story in the 2010 memoir “A Global Life, My Journey Among Rich and Poor from Sydney to Wall Street to the World Bank.”

One-time Democratic presidential candidate and former New York City Mayor Michael Bloomberg, who was friends with Wolfensohn since they worked together at Salomon Brothers in 1981, said in a statement on Twitter, “Few people can say they helped to save an American institution, like Chrysler, restore American treasures, like Carnegie Hall and the Kennedy Center, lead the World Bank through one of the most tumultuous geopolitical periods in history—lifting countless people out of poverty—and also help negotiate peace in the Middle East. But that’s exactly what Jim did. Not bad for a middle-class kid from Australia who began his career selling air conditioners.”

Wolfensohn and his family have contributed to numerous Jewish causes through their family foundation, including several synagogues, a Jewish school and Jewish museums.

He was predeceased by his wife, Elaine, who died in August. Wolfensohn is survived by their children Sara, Naomi and Adam.